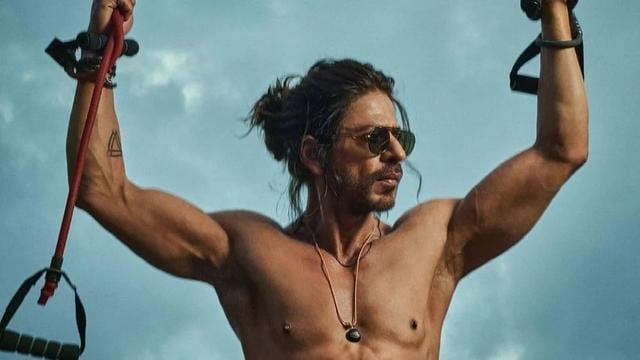 ‘Pathaan,’ directed by Siddharth Anand and produced by Yash Raj Films, is set to be released on January 25, 2023. Since its release today, on SRK’s 57th birthday, Shah Rukh Khan’s ‘Pathaan’ teaser has caused quite a stir on social media. Almost everything on social media has been overshadowed by the action-packed trailer with impressive visuals featuring SRK in the role of a spy.

While Shah Rukh fans have praised the teaser, many have pointed out similarities between it and other action films such as Hrithik Roshan’s ‘WAR’ and Avengers’ ‘Captain America: The Winter Soldier,’ among others.

On the microblogging site Twitter, users have been trending #Pathaan teaser with #SRK’s birthday, sparking an entire debate about the teaser’s similarities. Fans of the Avengers film ‘Captain America: The Winter Soldier’ have noted that John Abraham’s appearance in the trailer as the antagonist is similar to that of Bucky Barns (Sebastian Stan) in the Chris Evans and Scarlett Johansson film.

Another user took to Twitter to share screenshots from ‘WAR’ as well as scenes from the teaser for ‘Pathaan,’ writing, “Pura copy paste kar diya.” Sidharth Anand is also the director of ‘WAR,’ starring Hrithik Roshan and Tiger Shroff, and ‘Pathaan,’ starring Deepika Padukone, John Abraham, and Shah Rukh Khan. 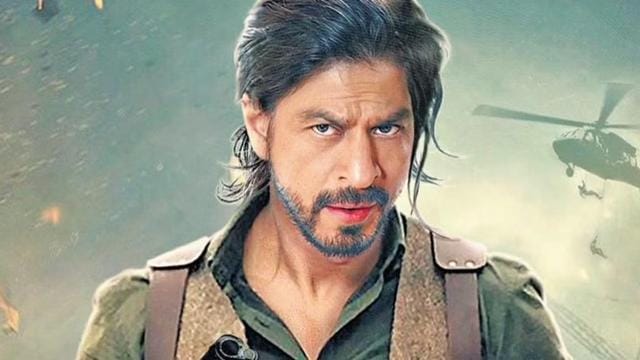 A Twitter user shared an old clip from the film ‘Dus,’ in which Zayed Khan rides a bike and drops a bomb through the window of a car. “Every masterpiece has a cheap copy,” the user tweeted.

Some users also compared SRK’s scene of flying through the sky with a jetpack to Prabhas’ action film ‘Saaho.’ A tweet shared photos of both stars with their jet packs “Pathaan looks better than Saaho. A short film director directed Saaho. It was his first film.”

On a different scale, users compared an emotional scene between Deepika Padukone and Shah Rukh Khan to the ‘Tiger’ film franchise’s Salman Khan and Katrina Kaif.

Whether or not it is a copy, the teaser for “Pathaan” has brought the excitement among fans to a whole new level. The film ‘Pathaan,’ which is going to be released on January 25, 2023, is going to be directed by Siddharth Anand and produced by Yash Raj Films.