Aade World Music Day is being celebrated all over the world. But most of the people are unaware that Gangotri of classical music and acting originates from Gujarat. Artists like Kirtidan Gadhvi, Nawazuddin Siddiqui, Neha Mehta have learned art, music, dance and acting here. This is the Faculty of Performing Arts of Gangotri Vadodara. These artists who once studied here are now famous all over the world. 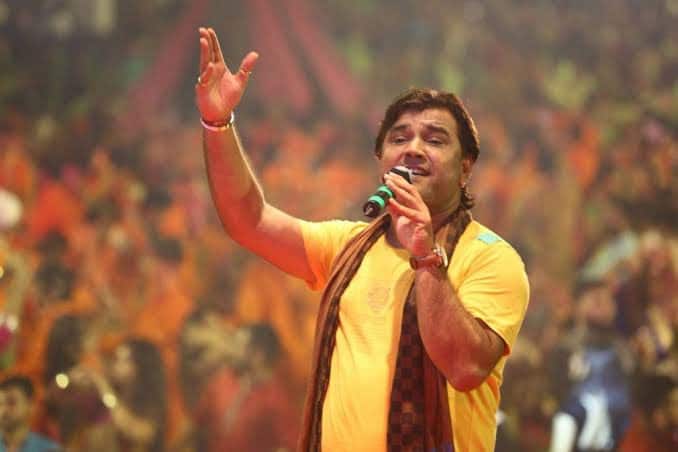 It was started by the Maharaja of Vadodara in February 1886. Earlier, a singing school for boys was started here. At that time Sir Sayajirao also started music schools in Vadodara, Navsari, Patan, Amreli. The famous Mysore singer Moulabaksh teaches music here. At that time this faculty was known as Indian College of Music, Dance and Natyashastra. Then in 1984 it became the Faculty of Performing Arts.

According to Rajen Kelkar, Dean of the Faculty, the grandson of Professor Maulbaksh was Hazrat Sufi Inayat Khan. He could be the ambassador of Indian music abroad. Then he turned to Sufi music. His name is associated with artists ranging from Pandit Lachhu Maharaj, Bharat Ratna Bhimsen Joshi, Lata Mangeshkar to Shankar Mahadev.

When MS Uni came into existence after the independence of India, RC Mehta was the professor of this faculty who was awarded the Padma Bhushan. Apart from this, Pandit Shivkumar Shukla imparted education to many disciples. Chandravadan Chimanlal Mehta, Markand Bhatt, Yashwant Kelkar and others have been teachers in the drama department. Gangani Parivar Padmabhushan CV Chandrashekhar was the Faculty Guru in the dance department. 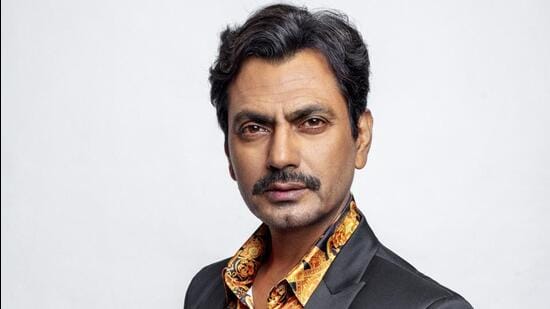 If we talk about the Department of Performing Arts in India’s largest Banaras Hindu University, Delhi University and MS University in Vadodara, then the highest number of teachers among the three are in the Faculty of Performing Arts, Vadodara. Recently, Union External Affairs Minister S. When Jaishankar visited Vadodara, he mesmerized the students and teachers with his performance.

The process of admission to the Faculty of Performing Arts, Vadodara is also underway. For which you can fill the online form by visiting www.msubaroda.ac.in site. The last date of admission is 30 June 2022. The forms for the Diploma course can be obtained from the office of the Faculty of Performing Arts at Sursagar Lake from 27 June to 11 July 2022.