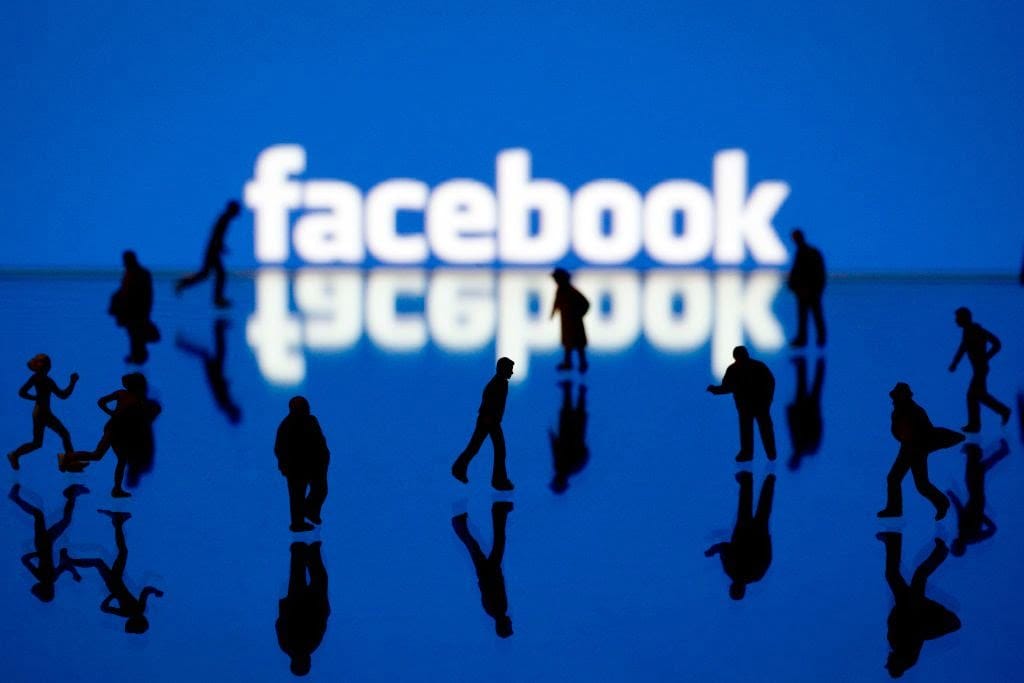 Facebook itself has shared this information, after which users are very excited. After the introduction of this feature, the experience of running Facebook will be better, overall this feature is being designed and tested keeping in mind the needs of the users.

With the help of this new feature, users will be able to create a total of 5 profiles and that too using only one account, whereas earlier Facebook did not allow its users to have more than one account. This feature allows users to create up to five profiles under their account to connect with different topics or groups of people.

One of the major reasons behind launching this feature is that the company wants to increase profits and also want to give tough competition to its competitors. Actually, after a short interval, users want such a feature that makes their experience better and they can connect with more people, that is why this feature is being worked on vigorously.

If you are also very active on Facebook and want to use new and better features, then soon you are going to see this new feature in Facebook. Thanks to this feature, you will be able to interact with more and more people. As we told you that this feature is currently in testing mode, so it may take some time to arrive, although this time is not very long.