Facebook Parent Meta Eliminates 11,000 Jobs, Accounting for 13% of the Workforce 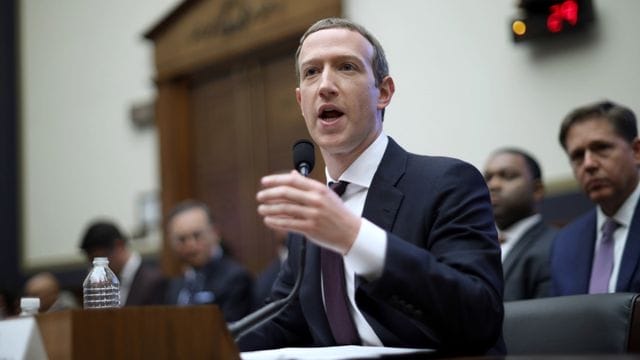 Meta announced in a blog post on Wednesday that it will lay off 13% of its workforce, or approximately 11,000 employees. The company also announced that the hiring freeze will be extended through Q1.

Meta CEO Mark Zuckerberg announced in a direct message to employees that staff reductions will be made across the company’s family of apps and Reality Labs. The move comes just a week after Twitter’s new owner, billionaire Elon Musk, laid off thousands of employees.

Because more people stayed at home and scrolled on their phones and computers during the pandemic lockdown, Meta, like other social media companies, benefited financially. However, as the lockdowns ended and people began to venture outside again, revenue growth began to slow.

The company stated in a post titled “Mark Zuckerberg’s message to Meta employees” that the decision to downsize was made due to a macroeconomic downturn, increased competition, and ad signal loss.

The company also announced that for each year of service, it will pay out 16 weeks of base pay plus two additional weeks of pay. Meta will also provide employees with immigration assistance, six months of health insurance, and career services.

The cuts come as Zuckerberg faces increasing pressure from investors to reduce spending. According to the post, Meta will concentrate on areas of growth such as AI discovery engines, ads, and business platforms.

A slowing economy and a bleak outlook for online advertising — by far Meta’s most important revenue source — have added to the company’s woes. Meta reported its first quarterly revenue decline in history this summer, followed by another, larger decline in the fall.

Twitter laid off roughly half of its 7,500 employees last week as part of a chaotic transition as Mr. Musk assumed control. He tweeted that there was no choice but to cut jobs “when the company is losing over $4M/day,” but he did not elaborate.

Investors are concerned because Meta is pouring over $10 billion per year into the “metaverse” as it shifts its focus away from social media. CEO Mark Zuckerberg believes that the metaverse, an immersive digital universe, will eventually supplant smartphones as the primary way people interact with technology.

Meta and its advertisers are preparing for a possible downturn. There’s also the issue of Apple’s privacy tools, which make it more difficult for social media platforms like Facebook, Instagram, and Snap to track people and target ads to them without their consent.

Iran Is Celebrating World Science Day for Peace and Development!