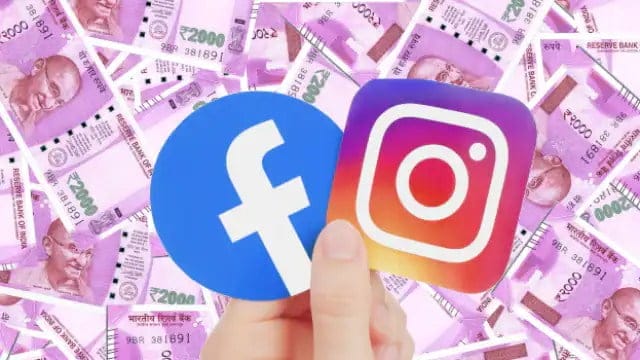 In addition, Zuckerberg also announced new ways for creators to make money on the two social media platforms. The list includes features such as digital collectibles, interoperable subscriptions among the stars, and more. Zuckerberg said the features “will help makers build the metaverse.”

1. Interoperable Subscriptions: This feature will allow creators to give their paid subscribers access to subscriber-only Facebook groups on other platforms.

2. Facebook Stars: Zuckerberg also said that the company is opening up its tipping facility called Stars to all character creators so that more people can start earning from their reel, live or VOD videos.

3. Monetization of Reels: In addition, the company is opening the Reel Play bonus program for more creators on Facebook, which will allow creators to cross-post their Instagram reels on Facebook and earn from them there as well.

4. Creator Marketplace: The Meta CEO said the company has begun testing places on Instagram where creators can be found and paid, and where new partnership opportunities can be shared.

5. Digital collectibles: Lastly, Zuckerberg said the company is expanding support for NFT displays on Instagram to more creators. “We’ll be rolling this feature out to Facebook soon—starting with a small group of US creators—so people can cross-post to Instagram and Facebook,” Zuckerberg wrote in a post. We will also test NFTs in Instagram Stories. Soon with Sparker.”

After all, who is Eknath Shinde who is making a splash in Maharashtra politics, Uddhav Thackeray’s chair in danger?

Once upon a time, Kareena Kapoor was madly in love with Rahul Gandhi, ready to do any work