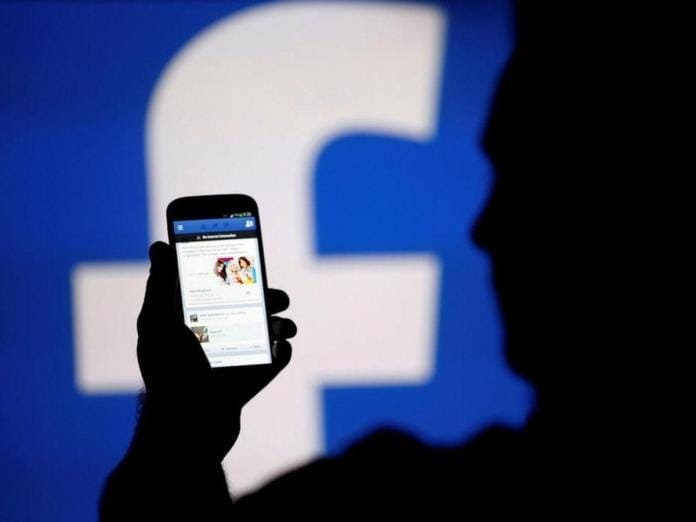 Facebook processed more than 17.5 million content (Facebook Community Violation Report) in India in May. He has taken this step amid rising incidents of unpleasant speech. There has been a rise in hate speech and other types of inflammatory content on social media in the past few months amid communal tension and violent incidents at many places in India. Due to this social media platforms have also become active. and engaged in the removal of hateful and inflammatory material. In May alone, Facebook removed millions of posts from its platform over massive content infringement.

Facebook said in its most recent monthly report that during the month of May, it has prosecuted around 1.75 crore content in India under 13 infringement categories. The social media platform owned by Meta said in the report that the kind of content it has been prosecuted for. These include harassment, coercion, violence or graphic content, nudity and sexual activity, endangering children, dangerous organizations and individuals, and community violence such as spam. From India’s perspective, the monthly report states that between May 1 and May 31, 2022, Facebook has processed 1.75 crore content under various categories.

Instagram, Meta’s other platforms took action against nearly 4.1 million content across 12 categories in the same period. According to the meta report, taking action could mean removing or covering up any content from Facebook or Instagram and adding warnings to images and videos could obfuscate some.

Under the new IT rules that came into force in May last year, large digital platforms with more than five million users are required to publish compliance reports every month. This includes providing information about complaints and action taken against them. It also contains information about content that has been removed or paused when it is already active. According to the June 2022 Transparency Report, between April 26, 2022 and May 25, 2022, Twitter India received over 1,500 complaints in the country.