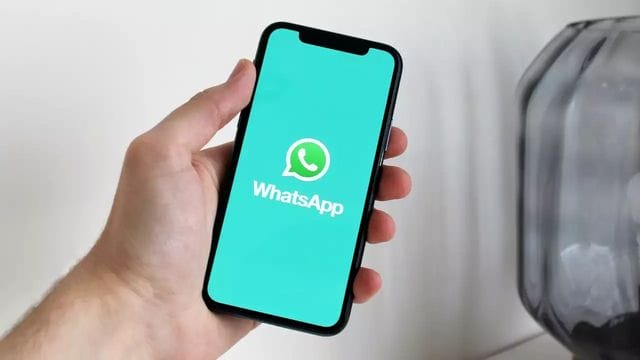 In a blog post, the Meta company said that it is launching proxy support for WhatsApp users all over the world. The company says the move gives users the power to keep using WhatsApp even if their connection is blocked or interrupted. It also says that using a proxy server wouldn’t affect the privacy of the messages shared in chat.

“Connecting through a proxy keeps the high level of privacy and security that WhatsApp offers. Your personal messages will still be protected by end-to-end encryption, which makes sure they stay between you and the person you’re talking to and aren’t seen by anyone in between, including proxy servers, WhatsApp, or Meta,” WhatsApp says in the post.

Internet shutdown and censorship are two popular ways for governments to exert control over their citizens these days. Since 2016, 74 countries around the world have announced Internet shutdowns. While shutdowns mean completely disconnecting the population from the Internet, censorship could prevent access to any specific app or Internet service in that area.

Connecting through a proxy server means that the user can connect to WhatsApp via servers set up by volunteers and organizations all over the world. Proxy servers are one method by which people are circumventing censorship. It essentially allows you to avoid censorship by rerouting traffic through another server.

The announcement of Proxy server support by WhatsApp comes after the Iranian government recently attempted to disrupt WhatsApp and Instagram services in the country as protests over the death of a woman in police custody gained traction. The country also experienced widespread Internet outages.

“We exist to privately connect the world. We support people’s right to access private messaging. We do not block Iranian phone numbers. We are working to keep our Iranian friends connected and will do everything in our technical capacity to keep our service up and running,” WhatsApp said in response to reports of service disruptions in the country a few months ago.

To What Extent Do Indians Prefer Mobile Phones From Companies Other Than China?