HomeWorld NewsEven after the lifting of the emergency in Sri Lanka, the government...
World News

Even after the lifting of the emergency in Sri Lanka, the government remains in danger, with President Rajapaksa fearing losing power.

The President of Sri Lanka has decided to lift the emergency in view of the political instability in the midst of the economic crisis. The president took the decision after dozens of lawmakers resigned in the past. At the same time, President Gotabaya Rajapaksa is now in danger of losing power as his MPs are leaving him and newly appointed Finance Minister Ali Sabri has also resigned within 24 hours. 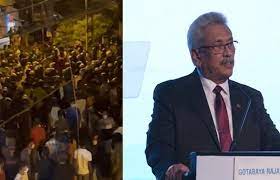 government may fall
Let us tell you that Sri Lankan President Gotabaya Rajapaksa, who is facing the biggest economic crisis, has spoken of not resigning from his post even after facing all-round attacks. He has said that he will not resign but will hand over power to any party that proves majority in Parliament. The ruling coalition won 150 seats in the 2020 general election, but now several lawmakers have withdrawn their support following the crisis in the country. Now that the number of MPs in the Rajapaksa government has come down to less than 113, clouds are rising as the government continues. Significantly, there are 225 members in the Sri Lankan House.

The economic situation is very bad, people are angry
The situation in Sri Lanka has worsened due to lack of foreign exchange reserves. Oil prices are skyrocketing in the country and power cuts are being done for 13 hours. Due to which the anger among the people is at its peak and protests are taking place at different places. At the same time, the government says that all this is due to the global pandemic Corona, which has created a shortage of foreign exchange due to restrictions on tourism. 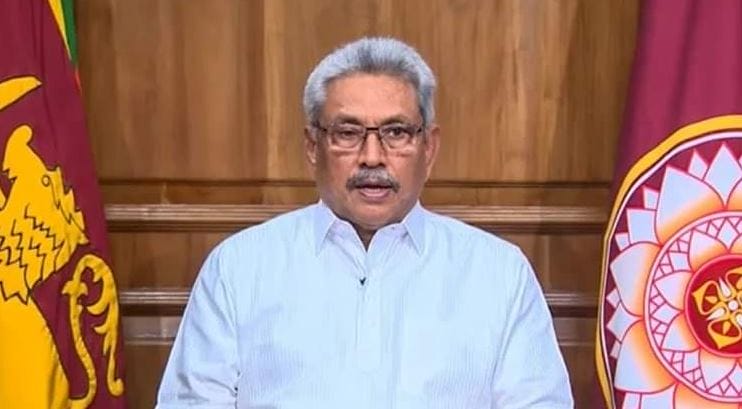 India helped 250 crores
Sri Lanka, which is facing economic crisis, has got a lot of help from India. On the request of Sri Lanka, India has provided a total of Rs 250 crore since January. While the Indian government has sent 40,000 metric tonnes of diesel to Sri Lanka, it has also stepped up efforts to provide an additional 20,000 tonnes of oil. The Government of India has also made it clear that it will always stand by its neighbor.

The hotel and tourism industry in Sri Lanka is suffering amid the ongoing economic and political crisis. According to Kevin, GM of Colombo’s Court Hotel & Spa, they have been hit by this crisis twice. This is mainly due to power cuts, rise in fuel prices, shortage of essential commodities, resulting in no hotels going and the industry has lost a huge market.