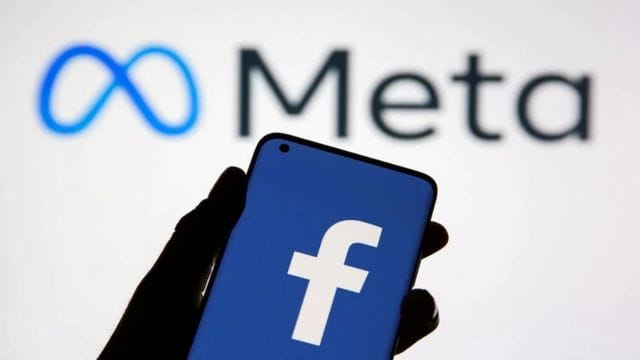 The EU’s governing body, the European Commission, said it had found that Meta had broken EU antitrust rules by changing how the competition worked in the markets for online classified ads.

It expressed concern that this partnership would provide Facebook Marketplace a “substantial distribution advantage that competitors cannot match.”

“Furthermore, we are concerned that Meta imposed unfair trading conditions, allowing it to use data on competing online classified ad services,” Vestager said in a statement.

“If confirmed, Meta’s actions would be in violation of our competition rules.” “The charges made by the European Commission are without merit,” said Tim Lamb, Meta’s head of EMEA competition.

“We will continue to collaborate with regulatory bodies to show that our product innovation is pro-consumer and pro-competitive,” he added.

In June 2021, the Commission launched an inquiry into Meta, focusing on the “possible anticompetitive conduct of Facebook.” The issuance of a statement of objections to a corporation is a formal step in EU competition investigations and does not prejudge the outcome of a probe.

However, if after a corporation presents its defense the Commission still finds sufficient evidence of a breach, it can face potential modifications to its business practices or a punishment of up to 10% of global annual revenue.

It would be the latest blow for Meta, which is under pressure from investors for its “metaverse” turn, among other things. The company’s share price has plunged more than 60% this year amid a larger slump in technology markets.

Separately, the Commission concluded an investigation into a collaboration between Meta and Google, which it had previously claimed harmed competition in advertising technology.

“Following a comprehensive evaluation of all relevant material, including information obtained from Google, Meta, and other companies involved in the ICT sector, the Commission found that the evidence did not substantiate its initial concerns and has consequently decided to complete its inquiry,” the Commission said.