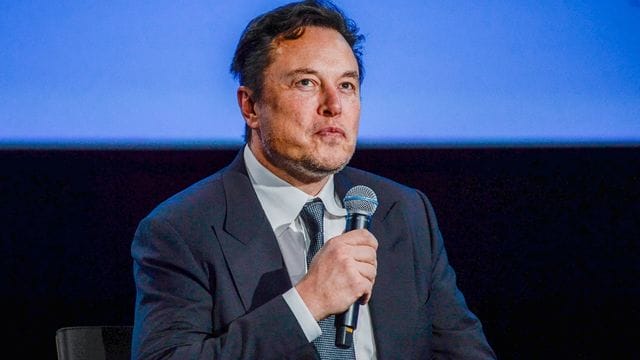 At least for now, Elon Musk is done firing people at Twitter, and he has no plans to move the company’s headquarters from San Francisco.

During an all-hands meeting on Monday at Twitter’s headquarters in San Francisco, two people who were there said that Musk told the remaining employees bits of good news. It’s Musk’s second meeting like this since last week, when he told workers that Twitter could go bankrupt and shared his “extremely hardcore” work expectations for the first time.

During the meeting, Musk said that no more layoffs are “planned.” Since he took over the company at the end of October, this is the first time Musk has said that waves of job cuts are over. Before Musk bought Twitter, there were about 7,500 people who worked there full-time.

One employee who kept their job through Musk’s layoffs and a wave of firings of people who were seen as critics said that Musk’s comments were “some relief.” Most of the employees had worked all weekend for Musk, who posted pictures of an early Saturday morning “code review” on Twitter.

Now, Twitter might even hire again. One of the people there said that Musk said he wants to hire more engineers during the meeting. Another person at the company said that layoffs and resignations have had a big effect on Twitter’s engineering team, with as much as 50% of engineering now gone.

Musk asked “anyone” left at Twitter who could write software to meet with him right away on Friday. A current employee said that engineers who still work for the company are still asking coworkers who were fired or quit if they would be interested in coming back. This is because some teams don’t have enough people.

During the meeting, Musk also said that he “does not intend” to move Twitter’s headquarters from San Francisco to Texas. People have thought about this because Musk’s other companies, like Tesla and SpaceX, have moved there. Musk lives in the state, as do some of his younger children and their moms.

Twitter employees were also told that stock grants will be a part of their future compensation plans and that they will be given and paid out like they are at SpaceX. Even though that company is private, employees can sell stock grants through private tender offers.