Elon Musk is Being Sued by Twitter for Failing to Pay Office Rent of 1.12 Crore Rupees!! 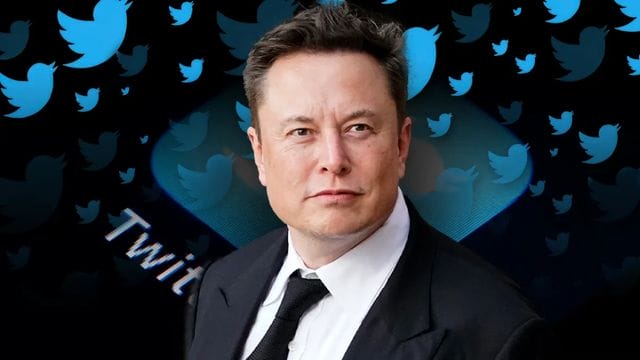 A lawsuit has been filed against Twitter on the grounds that the company did not pay the rent for its facility in San Francisco. According to CBS News, which had access to the court records, Twitter owes the landlord of the Hartford Building Columbia Reit 650 California LLC a total of $136,260 (about Rs 1.12 crore) in unpaid rent, and the landlord has filed a lawsuit against Twitter as a result.

The social networking corporation has taken up residence on the 30th floor of the building at the present time. Additionally, the study highlights the fact that Twitter leased the office space for a period of seven years beginning in 2017.

According to another source, Twitter has not paid the rent for its global offices in several weeks. This includes its headquarters in San Francisco, which is located in the Civic Center neighborhood of the city. It is interesting to note that the majority of these offices were either closed or were primarily vacant due to Twitter’s old policy of allowing employees to work from anywhere.

Not only was the work-from-anywhere policy eliminated after Elon Musk’s purchase of the company in late October, but the corporation also instituted stringent new work regulations in an effort to expand the platform’s user base and generate more income.

A second lawsuit has been filed against Twitter by a firm called Jet Services Group LLC. This case claims that the Musk-owned company did not pay the rent for two charter flights in the month of October. It has been reported that the sum is valued at $197,725, which is equivalent to around Rs 1.63 crore, and the lawsuit was submitted to the New Hampshire District Court last month.

Elon Musk has stated on multiple occasions that former leaders of Twitter made some questionable economic decisions and that as a result, the firm was losing more money than it was making. Musk stated in November that Twitter provided employees with a meal that had a value of Rs 32,000.

However, a former worker has said that Musk is dishonest and that the corporation provided lunch with a value of Rs 2,000 to each employee on a daily basis. In a similar vein, it has been reported by DCD (data center dynamics) that Twitter shut down its data center in Sacramento on the Eve of Christmas in order to reduce costs. Some people had worried that Twitter might see significant disruptions, but thank goodness that did not happen.

Twitter has let go of more than half of its global workforce, bringing the total number of employees at the firm down to just over 2700. This decision was made in order to achieve additional cost savings. Up to the end of September, the corporation counted somewhere around 7500 people.

As a result of the corporation firing its cleaning crew, employees are required to provide their own restroom supplies, including toilet paper. The shortage of janitors has reportedly caused the “office to be in disarray with dirty bathrooms,” according to a person who spoke to the New York Times. The stench of “leftover takeout food and body odour.” permeates the workplace, according to the report.