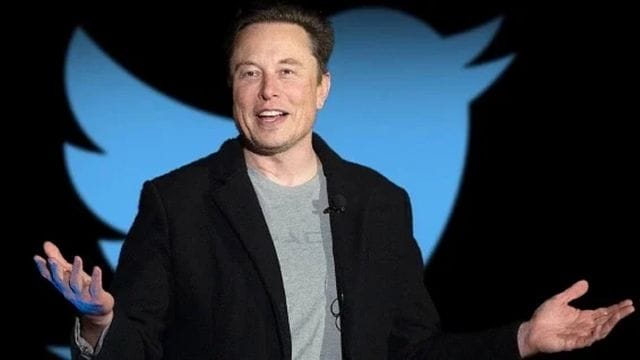 Elon Musk says there will be no more layoffs at Twitter. There have already been several rounds of layoffs. In fact, Twitter is looking for people to work in engineering and sales.

In the last few weeks, Elon Musk has fired thousands of people who worked for Twitter. Since he became the only board member at Twitter, Musk is said to have cut the number of employees from 7,000 to almost 2,700. After many rounds of layoffs, the company’s billionaire now says there won’t be anymore. In fact, Twitter is looking for people to work in engineering and sales.

Musk told employees at a recent meeting that “significant parts of the technology stack need to be rebuilt from scratch.” At one point, he said it would be a good idea to “somewhat decentralize things” by setting up engineering teams in Japan, India, Indonesia, and Brazil.

During the most recent round of layoffs, Musk let go of almost 90% of his staff. Out of about 200 employees, only about 20 or so are still working, according to reports. Musk seems to have fired everyone in India who worked on communications, marketing, and working with partners.

Some people on engineering teams across the country were also affected by the layoffs. One of the most recent reports from Bloomberg said that nearly 70% of engineering staff in India were fired overnight.

Musk wants to hire engineers from India to help build Twitter 2.0, but he hasn’t said what kinds of engineering or sales jobs the company is looking to fill yet. The website for microblogging site doesn’t list any job openings yet. “When it comes to important hires, I’d say people who are good at writing software are the most important,” Musk told employees at the most recent meeting.

Since Musk bought Twitter, thousands of people have lost their jobs. Starting with the former CEOs of Twitter, Parag Agrawal, and Vijay Gadde, and then 50 percent of the world’s workforce, including India. Later, Musk fired almost 4,000 contract workers, and this week, the sales team was affected by the most recent round of layoffs.

After letting a lot of people go, Musk doesn’t seem to want anyone else to leave the company and help him build Twitter 2.0. Musk recently said that he works with Twitter employees all day, every day and that everyone should be ready for a “hardcore” work environment.