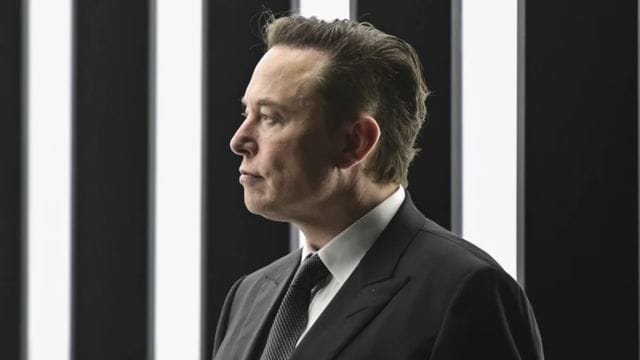 Elon Musk, the owner of Twitter, stated Tuesday evening that he will stand down as CEO, but only after identifying a successor, publicly addressing for the first time a Twitter poll he conducted this week in which millions of users voted for his resignation.

Musk stated in a tweet that he will quit “as soon as I find someone crazy enough to take the job!”

Musk also stated that after stepping down as CEO, he will “run the software & servers teams” at Twitter, implying that he will have major influence over the company’s decision-making.

The statement comes after more than a day of silence over the poll’s outcome. On Monday, after more than 17 million users voted, 57.5% of whom said Musk should leave, the billionaire executive only obliquely addressed the results. He proposed that future Twitter polls be limited to paid subscribers to Twitter Blue, the company’s membership service.

Musk’s poll asking users if he should quit as CEO followed a strong outcry to Twitter’s abrupt suspension of numerous journalists who cover him, as well as Twitter’s move to restrict, and then un-ban, links to other social media platforms including Facebook, Instagram, and Mastodon, a fast-growing Twitter rival whose user base has increased by eight times since October.

Musk’s brief tenure as CEO has resulted in dramatic, often chaotic changes at one of the world’s most powerful social media businesses.

Under his leadership, Twitter has laid off the majority of its employees, alienated major advertisers, welcomed former President Donald Trump back to the platform following his suspension following the Jan. 6 Capitol riots, and released internal communications to journalists about Twitter’s operations prior to Musk’s acquisition of the company.

Musk pushed the company’s remaining employees to sign a promise to become “extremely hardcore” in their work, and he ceased enforcing Twitter’s ban on Covid-19 falsehoods.

Twitter launched, and then had to un-launch, a paid verification tool that was immediately abused by satirical accounts imitating verified large businesses, athletes, and other public persons on the platform in a matter of days.

Musk’s proclivity for making big product changes based on little more than informal Twitter polls has emphasized his impromptu and ad hoc management style. However, many Twitter users have expressed their displeasure with this method. Twitter blacklisted many journalists last week after they reported on Musk’s permanent ban of an account that tracked his jet.

Growing criticism of Musk culminated in Sunday’s survey, which acted as an effective, though unscientific, a referendum on Musk’s management of the company since his acquisition of Twitter in late October.