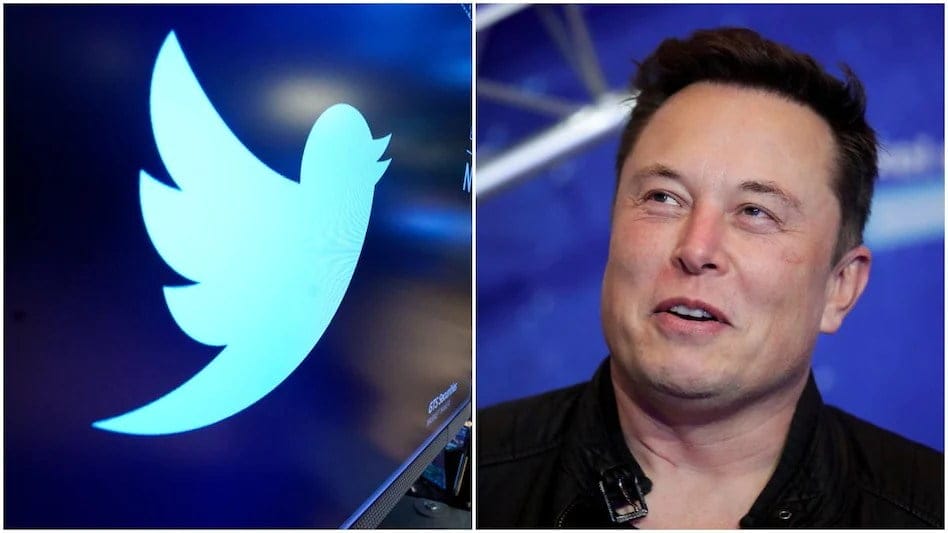 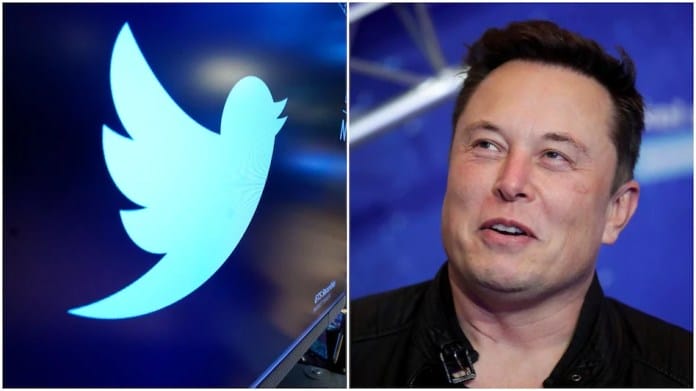 Write a letter to the company giving reasons
The letter said Friday that, as described below, Elon Musk is terminating the merger agreement because Twitter violates certain provisions of that agreement. At the same time, Elon Musk asked Twitter to share some information but the company did not do so.

Just a few days ago, Elon Musk claimed that Twitter had 20 percent of fake and spam accounts, a number that could be four times higher than Twitter’s claim of five percent. Musk said he would not pursue the deal if it did.

Twitter company will go to court
Also, Twitter said it would take the deal to court. Board Chairman Brett Taylor said in a tweet that the Twitter board is committed to closing the deal with Elon Musk at the agreed price and terms and plans to take legal action to enforce the merger agreement.
Musk is bidding for Rs 44 billion to buy Twitter
Actually, Tesla CEO Elon Musk has offered to buy Twitter for $ 44 billion (about Rs 3,48,700 crore). Musk said that if the company can’t show that less than 5 percent of its daily active users have spam accounts, it will walk away from the deal. Musk said without providing evidence that Twitter is completely underestimating the number of spambots, while the number could be as high as 20%.