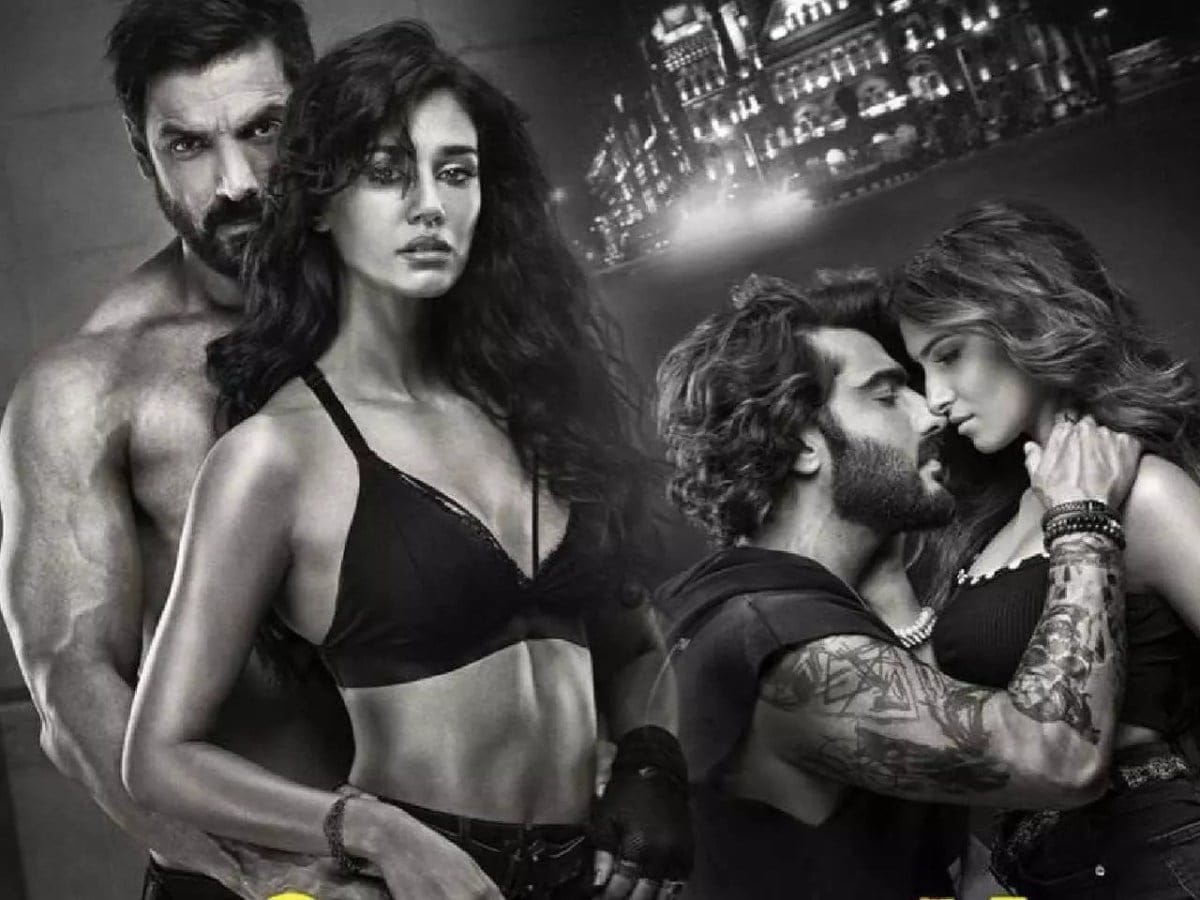 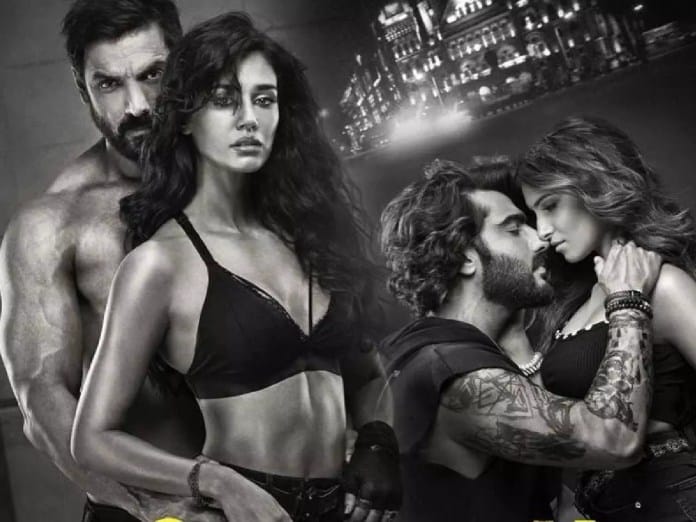 The world has changed a lot in eight years. Storytelling has also declined in Hindi cinema. Witness a villain returning after eight years. Riteish Deshmukh, Siddharth Malhotra and Shraddha Kapoor’s Ek Villain (2014) was much better than the returning Villain. In terms of story, acting, thrill and music. When a villain returns pale before him. In everything.

Ek Villain Returns Review: If you are going to watch this movie then you must read the review

There is a problem with the story here, more than that it seems like there is a competition between the four actors to prove their inferiority. Arjun Kapoor’s film-by-film look problem is increasing. He wears worse and worse clothes and in every scene he seems to wake up and walk in front of the camera. By law, he is neither the hero nor the villain in this film.

Even John Abraham is breaking the record for the worst performance of a previous film with every subsequent film with a few here and there. Sad to see him back as a villain. Same facial expression. Ashiq doesn’t like him from any point of view and Vilangiri doesn’t like him. For him, a subject like a psychological thriller is no less than climbing the mountain of acting.

The good thing on Tara Sutaria’s account is that she looks a bit better than her previous movies. But there is no work force. When you imagine what it would be like for Disha Patni to sell clothes in a mall. In fact, this work is not theirs either. Then the glamor that was talked about before the release of this film is not seen here. That means wasted money.

The story name of the film has been manipulated. No entertainment. Gautam (Arjun Kapoor) is the spoiled son of a rich industrialist. She falls in love with a struggling singer RV (Tara Sutaria). On the other hand, Bhairav ​​(John Abraham) is a cab driver. He falls in love with one of his rides, Rasika (Disha Patani).

More than a dozen girls have been killed in the city so far. The opening scene of the film is an attack on an RV in a hotel room. A smiling masked killer strikes. The story then jumps back six months, then returns to the present. After a while it goes back three months again, then back to the present.

Confusion builds from the front of the story, sometimes later. Actually the author has nothing to say like that. Even the actors’ characters have no powers. They have no graphs. Beaten everywhere, Gautham gets rid of the rich father with half the property and RV tells Gautham that his father is a famous classical singer, but he is not married to his mother.

Gautam made it viral on social media and media. The news goes on. The words of the father of these two have nothing to do with the story of the film. It does not matter if these items are not shown. When a writer director doesn’t show what should be shown. What is behind Bhairav? Who is he, where did he come from? Why is this so? Similarly, when Rasika is not his lover or friend, why does he keep taking both gifts and help from her. If he is greedy, does he do the same to everyone? What is the purpose of his life? Does he have a problem or is he stupid? Nothing was clear.