India Cyber ​​Crime Graph: The way hackers are hacking people’s Facebook account, just clicking on the link in the account gets hacked. Talking about the graph of cybercrime in India, here 1 out of every 3 people using the internet is a victim of fraud at the hands of cybercriminals, which is the highest in the world. Cybercriminals keep inventing new ways every day to cheat people. Sometimes by showing advertisements of fake shopping websites, sometimes by spoof calls and sometimes by spoof emails. 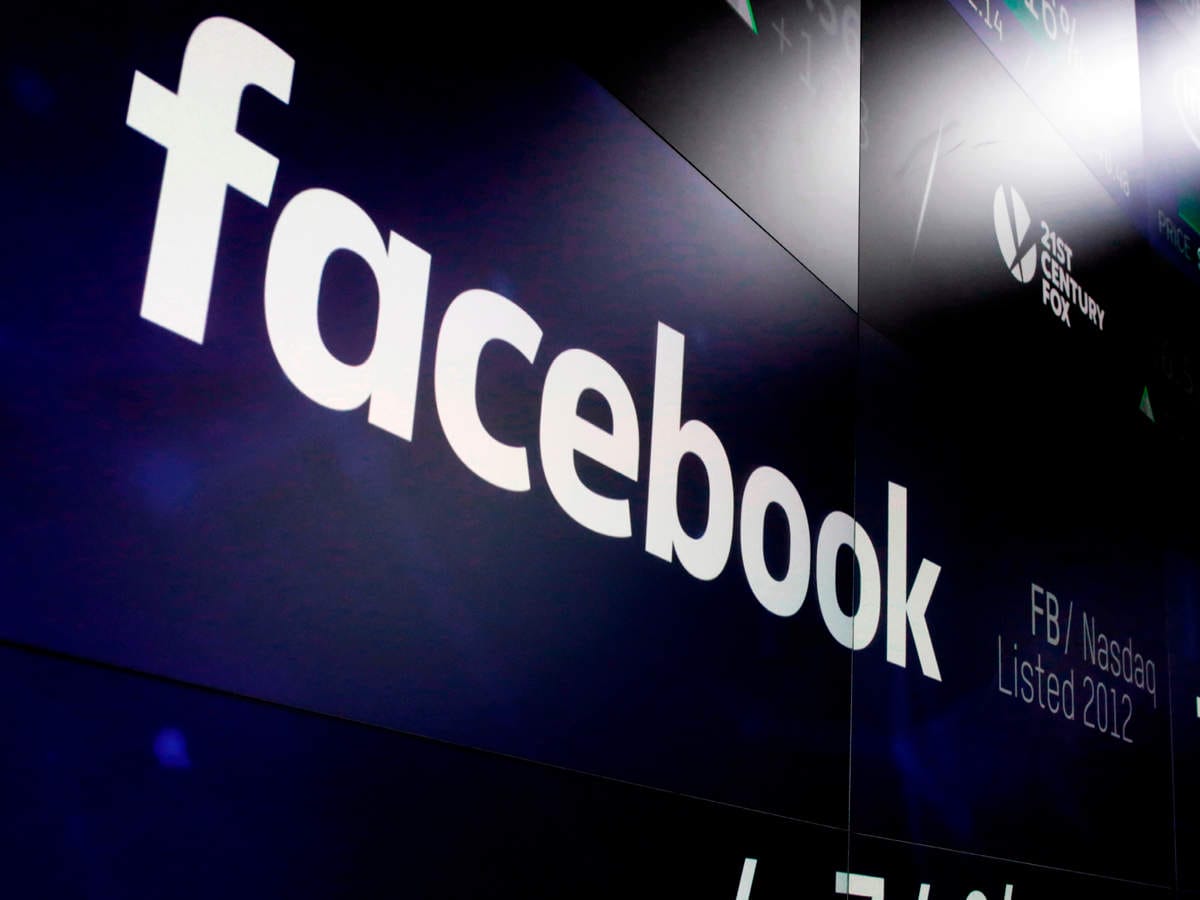 use of phishing links
Cybercriminals are now looking for new ways to commit crimes. These people hack Facebook account with just one link. Not only this, they are not only hacking their account and asking for money from friends, but also sending fake links to hack their accounts. Clicking on this link puts the Facebook account under the hacker’s control.

This is how money is demanded
Noida resident Saurabh Singh is also a victim of cybercrime. His mail contained a link to reset Facebook password. When Saurabh clicked on the link another window opened and Saurabh did not understand what happened. Little did they know that it was a hunting link intended to hack a Facebook account. After opening the link, he entered neither the USERNAME nor the password. Within hours, she gets calls from friends asking where her mom is and how much money she needs. In such a situation, Saurabh got nervous and immediately called his mother and asked about her health after realizing that everything was fine. 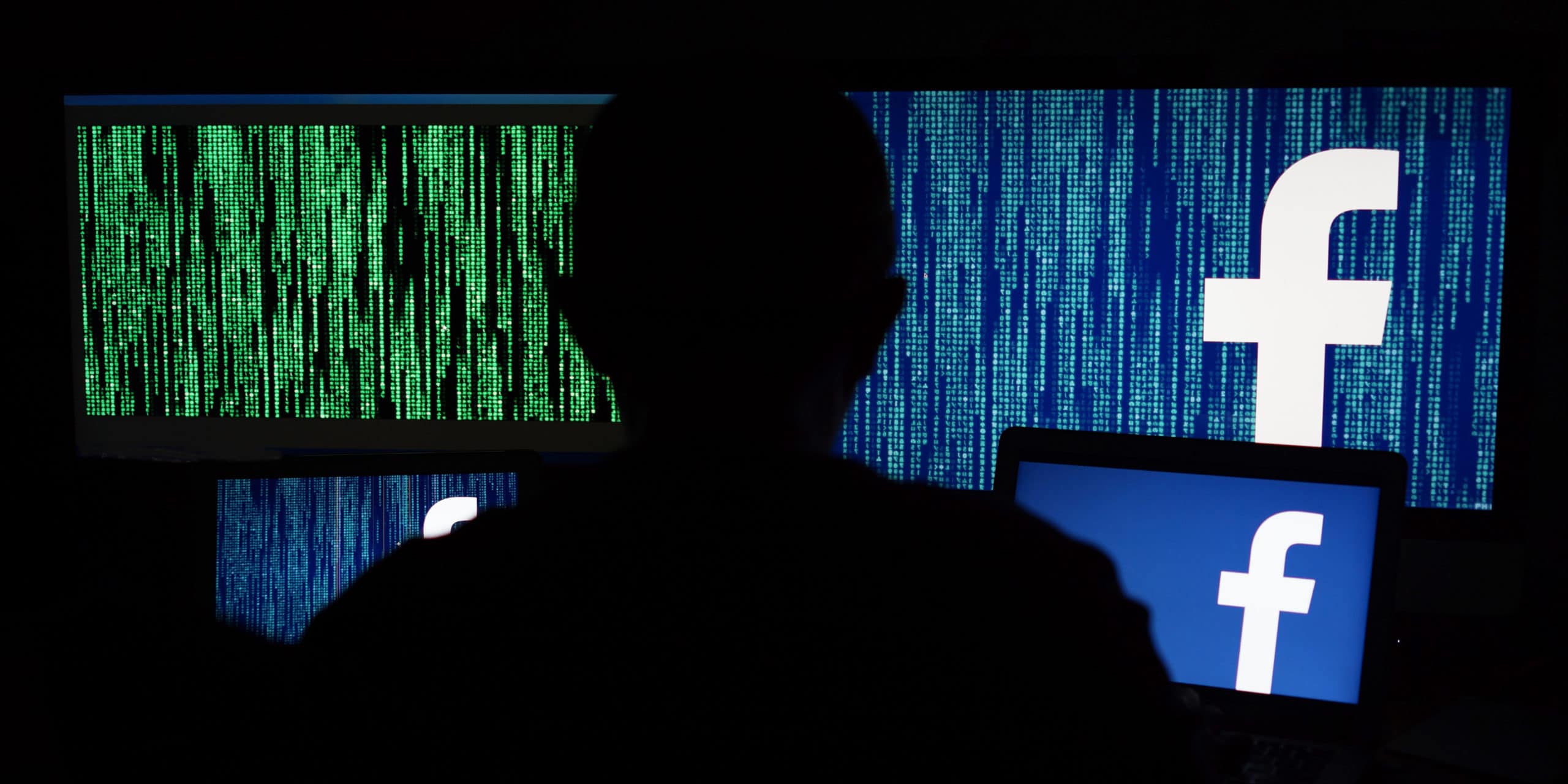 Clicking on the link opens another window
One such victim is Abhijeet Ashwini. He receives a message from a friend on Messenger. It has a link. Clicking on the link opens a Facebook window. Abhijeet thinks that maybe the internet is slow, that’s why this is happening. After a while the password, mobile number and email of his Facebook account are changed and his account remains in the possession of hackers for 3 days.

Indians are the biggest victims of fraud

A survey conducted by Microsoft in the year 2021 has revealed that 1 in every 3 Indian cyber criminals who use the Internet is a victim of fraud. According to a Microsoft survey, where the global rate of Internet fraud victims is 7%, Indians have the highest rate at 31%, followed by the United States, where 10% of Internet users are victims of fraud, Mexico (Mexico) ) is at 9%. Australia (Australia) is fourth with 9% and Brazil (Brazil) is fifth with 7%. 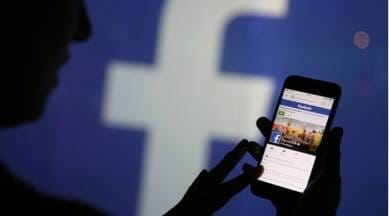 Follow these methods to protect
1- While opening any link, make sure that it is an https hyperlink. Do not accidentally open any website with http hyperlink.

2- If you run on Internet Chrome software, then do not forget to update it, because the security patch has been updated in its new version, which will protect you from session hijacking.

3- If any of your friend messages you on Facebook for money, then definitely call him before giving money.

4- Your laptop or desktop must have antivirus software installed, as it will warn you against such phishing links.