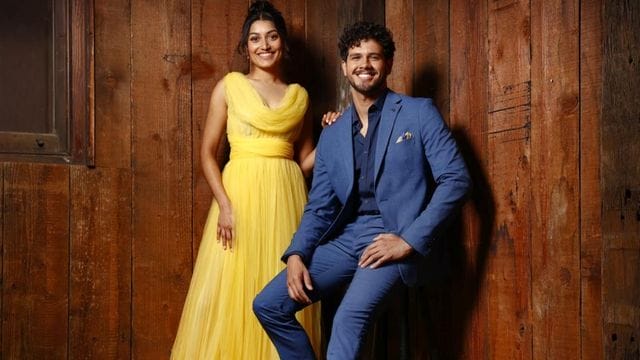 The Walt Disney Company is thrilled to announce the two exceptional performers who will play Belle and the Beast in the Australian premiere of Beauty and the Beast at Sydney’s Capitol Theatre in June 2023.

In this new production from the makers of Frozen, Aladdin, The Lion King, and Mary Poppins, Shubshri Kandiah (Belle) and Brendan Xavier (Beast) will play the iconic roles.

Shubshri is one of Australia’s most exciting new leading ladies, best known for her roles as Princess Jasmine in Disney’s Aladdin and Cinderella in Rodgers + Hammerstein’s.

Brendan is a talented newcomer from Sydney who is currently performing in Frozen the Musical, his first professional musical theatre role.

“The energy in the audition room was electric when Brendan and Shubshri performed for us,” said director and choreographer Matt West. “These two extraordinary young performers breathe new life into these iconic roles, and we are thrilled that a whole new generation of Australian audiences will get to see them in this new production.”

Some of Australia’s most outstanding musical theatre performers, as well as some exciting new faces, have been assembled and will be announced at a later date, including Lumiere, Gaston, Cogsworth, Mrs. Potts, Le Fou, Maurice, Babette, and Madame.

Beauty and the Beast, based on the 1991 film – the first animated feature ever nominated for an Academy Award for Best Picture – premiered on Broadway in April 1994, garnering nine Tony nominations and one win. It ran on Broadway for more than 13 years (before closing in 2007) and is still one of the top ten longest-running shows in Broadway history.

The Princess Theatre in Melbourne hosted the first Australian production of Beauty and the Beast in 1995, starring Rachel Beck as Belle, Michael Cormick as the Beast, a young Hugh Jackman as Gaston, and the late Bert Newton as Cogsworth. The production ran for over two years in Melbourne and Sydney, winning the ARIA Award for Best Australian Soundtrack/Cast/Show Release in 1996. 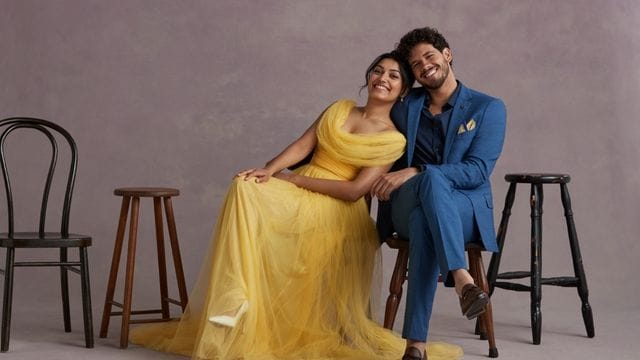 The structure and tone of the story and score made Disney history, as conceived for the 1991 film by executive producer and lyricist Howard Ashman, with continued evolution for the Broadway adaptation three years later.

The previous film musical composed by Alan Menken and Ashman, The Little Mermaid, was the only prior Disney film structured like a stage musical where the songs are integral to the plot and characterization rather than just ornamental or digressions.

This Menken/Ashman innovation is credited with the 1990s Disney animation renaissance, which produced such films as Aladdin, The Lion King, and The Hunchback of Notre Dame, as well as helping to reintroduce the book musical form to popular culture.

Tim Rice’s lyrics and Linda Woolverton’s book are featured in this new stage production of Beauty. The work retains the lush period sound of the Oscar-winning and Tony® award-nominated score, which brought classics such as Be Our Guest and Beauty and the Beast, as well as Change in Me, which was added to the musical production in 1998 and has been retained since.

Tony® award winner John Shivers is the sound designer, Darryl Maloney is the video and projections designer, and David H. Lawrence is the hair designer. Jim Steinmeyer, who worked on the original 1994 production, is the illusions designer.

The Walt Disney Company and Disney Theatrical Productions will produce Beauty and the Beast in Australia under the supervision of Thomas Schumacher, and is proudly supported by the NSW Government through its tourism and major events agency Destination NSW.