Dirty water and food can cause typhoid this season, know its symptoms, prevention and treatment 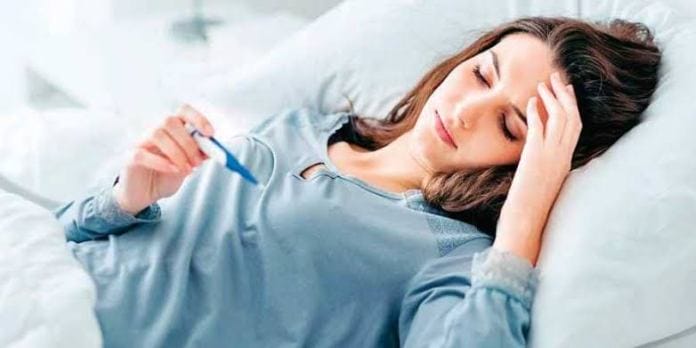 Drinking water becomes contaminated due to lack of proper drainage system during monsoon. Flies also spread infections quickly during this season, so street food, juice or cut fruits sold in the open during these days should be avoided as flies living in the dirt can contaminate such food and thereby make the person who eats them sick. .

Dirty water and food can cause typhoid this season, know its symptoms, prevention and treatment

Either due to dirty water or contaminated food, many diseases can affect people, one of them is typhoid. Let’s know the causes, symptoms, prevention and treatment of typhoid.

It is a serious infectious disease caused by the bacterium Salmonella enterica serotype Typhi. In fact, these bacteria are also present in the feces of an infected person. The same bacteria enter the human body due to open defecation habits and poor sanitation. This bacteria lives for months and spreads very quickly. Because of this, it takes at least two weeks for an infected person to recover.

– Pain in whole body including head

Food is the main symptom of anorexia.

In ancient times it was also called intermittent fever, i.e. it ends only when the specified period is completed. But now with the help of antibiotics the problem goes away after about two weeks, but still the patient is advised to rest and be careful about food for a few days.

1. Keep hands clean. Wash your hands thoroughly with soap after coming from the washroom and before eating.

2. Avoid eating street food during this season as typhoid bacteria are more likely to grow.

3. Wash food items and utensils with clean water only.

4. Eat fresh and hot food cooked at home only, as the chance of bacteria growing and multiplying at high temperatures is negligible.
5. Avoid eating raw vegetables and drinking contaminated water.

Even non-smokers are at risk of lung cancer, here are the symptoms and prevention measures

Poonam Pandey’s glamorous avatar grabs everyone’s attention, the actress is seen posing in a bikini by the pool