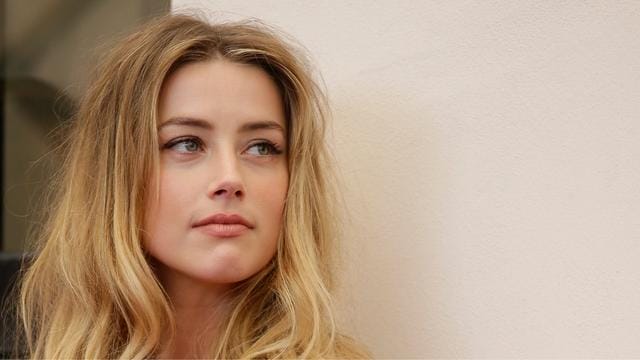 Following the verdict in the case, the actor has been relatively quiet on social media. Many people on social media believe Amber deleted her Twitter account after Elon Musk took over as Twitter’s new CEO. For the uninitiated, Amber Heard and Elon Musk were rumored to be dating in 2017.

According to Mashable, Amber Heard and her daughter Oonagh Paige relocated to a small hamlet on the Spanish island of Mallorca after the lawsuit was settled. She appears to have led a quiet life in a town of fewer than 2,000 people. The actress has rented a home worth 2.8 million euros.

The actor is still the target of online trolls. Her departure from Twitter has gone viral on the microblogging site. “Mr Musk taking over Twitter has one benefit…. the queen of delusion and toxicity #AmberHeard is leaving #Twitter,” one Twitter user wrote.

Concerning the lawsuit, the widely publicized defamation trial is being turned into a film. The film, titled Hot Take: The Depp/Heard Trial, will premiere exclusively on the free Tubi streaming service. According to Variety, the film stars Mark Hapka (Parallels, Days of Our Lives) as Depp and Megan Davis (Alone in the Dark) as Heard.

The couple, who divorced in 2016, went to court over an article Amber Heard wrote in 2018 about dealing with domestic abuse (without mentioning Johnny’s name).

Following the publication of the article, Depp sued Heard for USD 50 million in damages. The trial began in April, and the verdict was issued on June 1, declaring Depp victorious. The jury determined that Amber Heard could not provide substantial evidence to back up her allegations against Depp and thus concluded that her abuse claims were false when she published the article.

However, the jury determined that Depp had defamed Heard on one occasion, awarding her USD 2 million in compensatory damages.