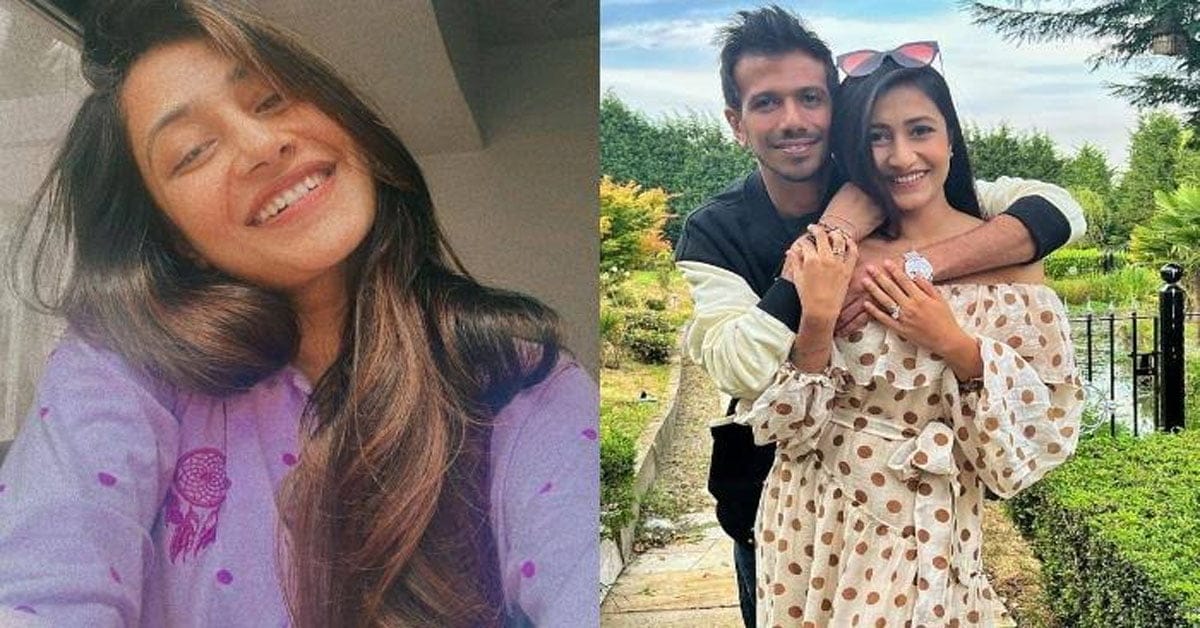 You all know choreographer Dhanashree. Dentist Dhanshree Verma has named her husband. Due to which some people are commenting on social media about this. According to the source, it has been learned that there was a fight between Dhanashree and Yuzvendra but it was a rumour. But Dhanashree clarified about this and also shared the post and told people on the media that he has undergone ligament surgery.

She posted on social media that she suffered a leg injury during the shooting of the last reel due to which her ligament was torn, so the doctor advised her not to dance, but now she is with the support of her family and husband. are healthy.

Dhanashree has been advised rest due to a ligament injury, which would require surgery to dance a second time. Dhanashree said that if she wants to dance again in her life, she will have to undergo surgery. It was a very difficult time for them, but they were saddened to hear the rumors about their relationship.

Dhanashree said the injury and the rumours only made her stronger. He considers himself strong in every situation. He also realized that people keep talking about you, you need to be strong.

Dhanashree added her husband’s surname and added Chahal’s surname again at the end of the post. He wrote DVC (Dhanshree Verma Chahal) in the post. This shows that everything is equal between the two. Commenting on the post, Yuzvendra commented on Dhanshree’s post saying that “my lady” has also re-shared this post..

Friendship started with an online class

Yuzvendra Chahal and Dhanashree Verma met each other for the first time during an online class. Chahal took admission in Dhanshree’s class to learn dance and their love story started from here.

On August 9, 2020, Yuzvendra surprised fans by announcing the Roka ceremony. He made the relationship official by sharing a picture with Dhanashree. Both got married on 22 December 2020. Dhanashree is often in discussion about her dance videos.