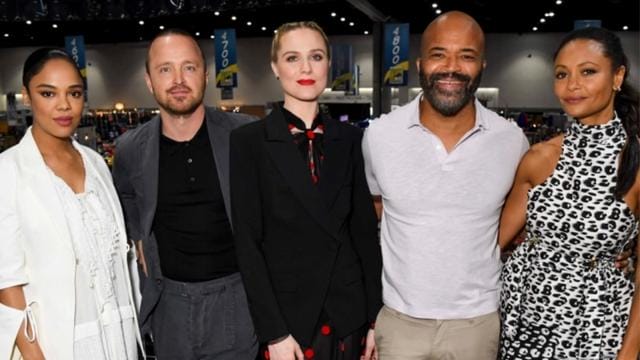 The door to Westworld was slammed shut today when HBO announced that the dystopian sci-fi series will not be renewed for a fifth season. It was bad news for anyone connected with the show, led by creators Jonathan Nolan and Lisa Joy, who had been hoping and advocating for another chapter, but there was some good news for the main cast.

This is not an unusual move. Networks will sometimes pay to secure a cast before deciding on a renewal, especially if the group includes big names who would be difficult to reassemble without contracts.

The main cast of Westworld is led by Evan Rachel Wood, Thandie Newton, Jeffrey Wright, Ed Harris, and Aaron Paul, as listed on the show’s HBO page. At the 2019 Comic-Con, the quintet represented the series. Wood, Newton, Wright, and Harris are original cast members who negotiated large raises after Season 2 to around $250,000 per episode in Season 3. Paul joined the cast in Season 3. 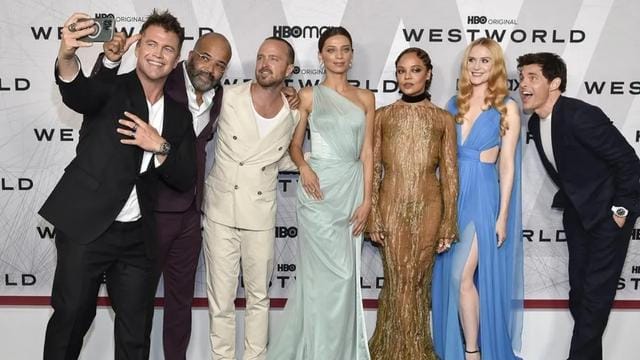 The cast’s salaries for Season 5 are expected to be in the $10M-$15M range. It’s not a small sum, but Westworld is not a cheap show overall, with a third-season budget of $100 million, or about $10 million per episode, so a fifth season would have cost HBO more than $80 million.

According to sources, the decision to cancel was based on the same criteria that Netflix uses for renewal decisions: viewership vs. cost. Westworld’s ratings have steadily declined throughout its run. Westworld’s critical response increased from Season 3 to Season 4 (from 73% to 75% on Rotten Tomatoes), but fans had become increasingly vocal about the dense mythology and convoluted storylines that had become more difficult to follow, which had reflected in the viewership numbers.

“The grand experiment of creating something at any cost has come to an end,” he declared. Westworld, a dark odyssey about the dawn of artificial consciousness and the question of free will, is an adaptation of Michael Crichton’s 1973 film.