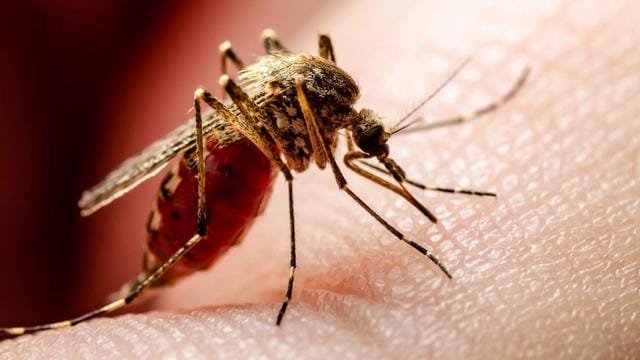 618 of the newly reported hospitalizations took place in the city of Dhaka, while the remaining 402 took place in other locations outside of the capital.

On October 23, the nation saw its highest single-day total of 1,034 people admitted to hospitals. 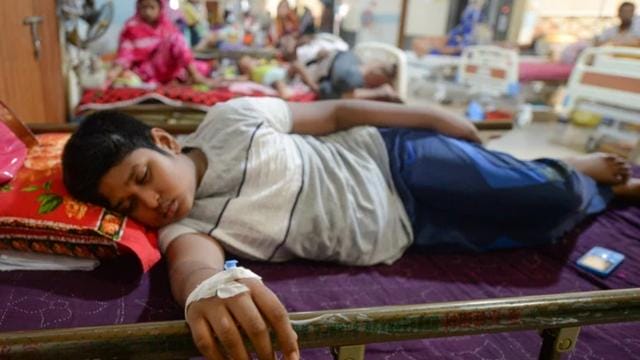 In terms of the months, there was one death in June, nine deaths in July, 11 deaths in August, 34 deaths in September, and 81 deaths in the month of October.

There was an unchecked rise in the number of dengue infections during the month of October as a total of 21,059 cases, or 56.68 percent of the total, were reported during the month’s 30 days.

On Sunday, the minister of local government, rural development, and cooperatives, Md Tajul Islam, stated that raising awareness among the general public was important in conjunction with activities carried out by the government to control dengue fever and other diseases carried by mosquitoes.

According to a press release issued by the Ministry of Health on Sunday, the official stated that he made these remarks while presiding over the 5th inter-ministerial meeting at the Secretariat to contain mosquito-borne diseases across the nation.

This year’s climate is quite different from that of previous years. He went on to say that the outbreak of dengue fever this year was worse than in previous years because of the sporadic rainfall.

Dhaka city saw a total of 25,471 patients admitted to hospitals this year, accounting for 68.56 percent of the country’s total hospitalizations.

During a pre-monsoon survey conducted in April, the health directorate discovered a higher density of Aedes mosquitoes in the nation’s capital compared to that which was found in 2021. As a result, experts have predicted that the dengue situation will worsen in the city this year unless preventative measures are taken.

In September, the DGHS made the results of its monsoon survey public and found that the mosquito population in Dhaka city had increased by a factor of two since the time of the pre-monsoon survey.

According to the data provided by the DGHS, there were 1,01,354 dengue patients hospitalized in 2019, and 179 of those patients passed away. This is the highest official figure that Bangladesh has recorded since the country began keeping records of dengue patients and deaths in the year 2000.

At least 28,429 patients were diagnosed with dengue fever and 105 fatalities were officially recorded in 2021. 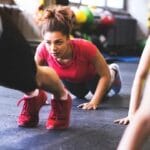