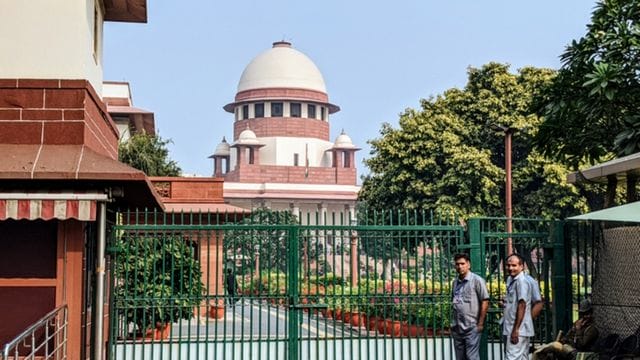 Chhawla Rape and Murder Case: In February 2012, in Delhi’s Chhawla, three men were accused of kidnapping, raping, and killing a 19-year-old woman. Her body, which had been hurt in many ways, was found three days later.

The Delhi government, which is led by Arvind Kejriwal, will appeal the Supreme Court’s decision to let three murderers and gangrapers go free in a 2012 case.

This morning, Delhi Lieutenant Governor VK Saxena gave permission for a review petition to be filed with the Supreme Court. This comes a few days after the victim’s parents told him they were “broken” by the verdict.

Three men were accused of kidnapping, raping, and killing a 19-year-old woman in Delhi’s Chhawla neighborhood in February 2012. This happened months before the Nirbhaya case. Three days later, her body with many wounds was found in a field in Haryana. The damage to her body showed that she had been hit with car tools and clay pots.

In February 2014, a court in Delhi found the accused guilty and gave them the death penalty. The Delhi High Court ruled on August 26, 2014, that they should be put to death because they were “predators” who were out on the streets and “looking for prey.”

They took the high court’s decision to the Supreme Court and asked for their sentence to be lessened. The bench of Chief Justice of India UU Lalit, Justices S Ravindra Bhat and Bela M Trivedi overturned the High Court’s decision on November 7, saying that the prosecution had not shown “leading, cogent, clinching, and clear evidence against the accused.”

The Delhi Police went to the Supreme Court and said that the crime was so bad that the convicts shouldn’t get any breaks.

The convicts’ lawyers went to the Supreme Court to argue against the death sentence. They pointed to the convicts’ age, family history, and past criminal records as reasons to reduce the sentence.

The girl’s parents said they were sad about the decision of the Supreme Court. “We will keep going to court,” the girl’s father said as he talked about their 12-year fight for justice.