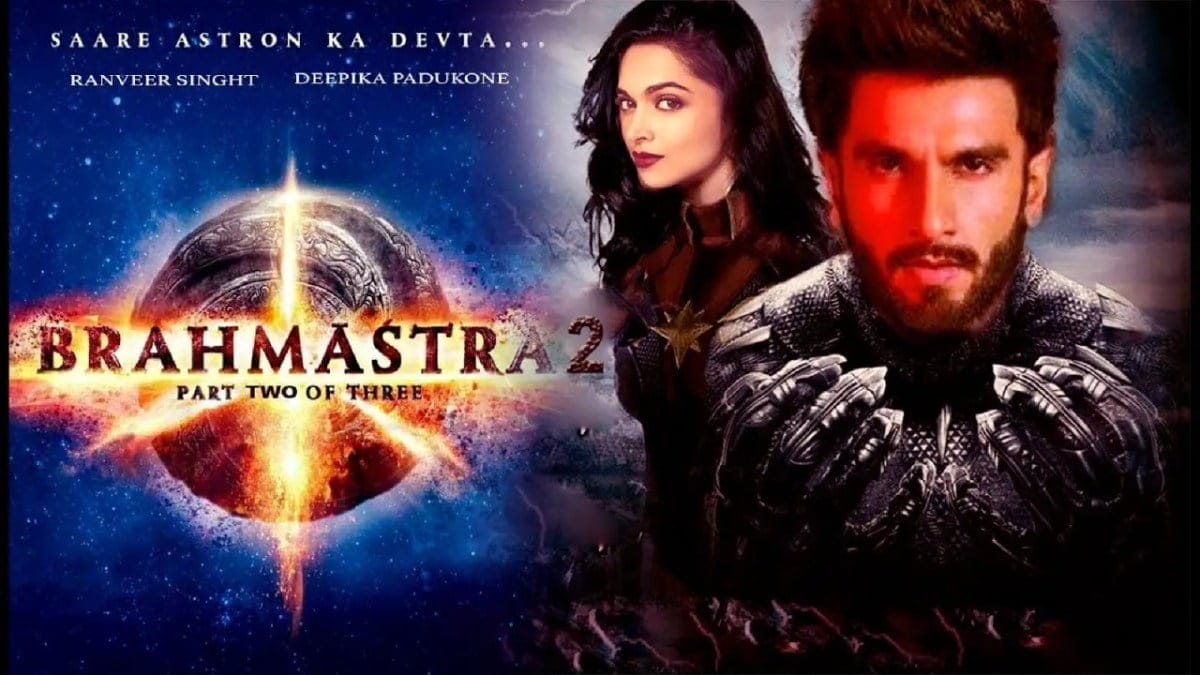 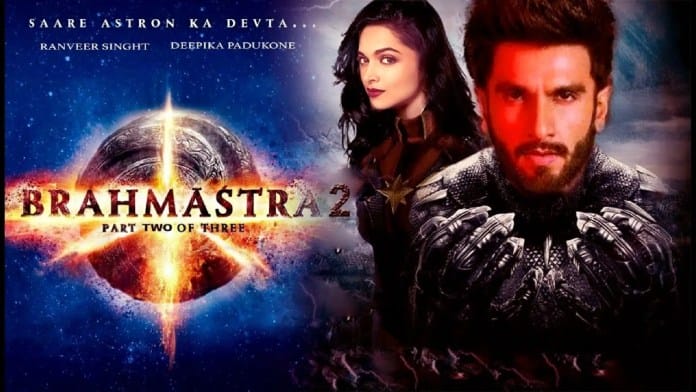 Alia Bhatt and Ranbir Kapoor starrer ‘Brahmastra’ is eagerly awaited by fans. All kinds of news about this film have been doing the rounds for a long time and now the film is releasing on September 9. Ranbir Kapoor and Alia Bhatt will be seen together on the big screen for the first time with this film and this mega budget film is being called the Marvel Universe of Bollywood.

The film is yet to release and in the meantime, discussions among the audience about its sequel have started to intensify. It will be interesting to see how the first part of the film will perform in the theatres, but in the meantime, part 2 of the film is being made in three parts and talks are on about which actors will play the lead roles in the upcoming film. the movie?

There are reports in Bollywood corridors that Deepika Padukone and Ranveer Singh have been finalized by the makers for the next part. According to a report in Bollywood Life, Deepika Padukone will be seen playing the role of Jal Devi in ​​Brahmasta 2 and some shared a screenshot from the trailer saying that the girl walking in the middle of the water is Deepika.

But it is still not clear what will be Ranveer Singh’s character. But it is very interesting to hear speculations about Deepika’s character. However, it should be understood here that the news coming so far about Part-2 is only speculation. No official announcement has been made in this regard yet.

Deepika Padukone made a big disclosure about her husband, Ranveer is ready to be himself