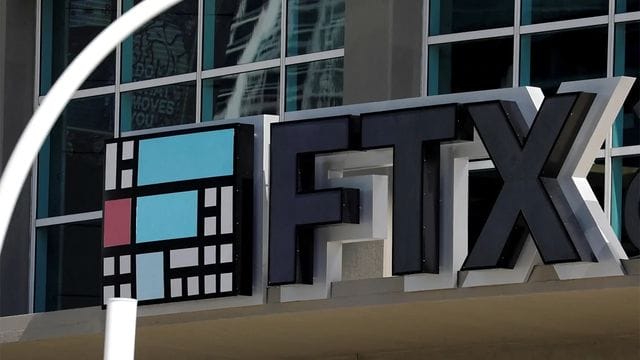 The cryptocurrency exchange FTX has asked for help from a US bankruptcy court because it owes nearly $3.1 billion to its 50 biggest creditors. In a court filing on Saturday, the exchange said that it owes about $1.45 billion to its top ten creditors without naming them.

On November 11, FTX and its affiliates filed for bankruptcy in Delaware. This was one of the most well-known crypto-related failures, and it means that about a million customers and other investors will lose a total of billions of dollars.

On Saturday, the crypto exchange said it had started a strategic review of its global assets and was getting ready to sell or reorganize some businesses. A US bankruptcy judge will hear FTX’s “first-day motions” on Tuesday morning, according to a separate court filing. The sudden fall of FTX, one of the biggest and most powerful players in the crypto industry, was a shock.

FTX Group said that in the US cases that have already been filed, there could be more than 1 million creditors. It also said that it has talked to “dozens” of US and international regulatory agencies, such as the US Attorney’s Office, the US Securities and Exchange Commission, and the Commodity Futures Trading Commission.

The Royal Bahamas Police Force said in a statement last Sunday that authorities in the Bahamas, where FTX is based, are looking into whether any crimes were committed when the company went bankrupt. The Bahamian government has also taken control of FTX Digital Markets’ cryptocurrency assets. FTX Digital Markets is a unit of FTX that is based in The Bahamas and filed for Chapter 15 bankruptcy protection on Tuesday.

The Securities Commission of The Bahamas said Thursday night that it had told FTX Digital Markets to move all of its digital assets, which are now being moved to a digital wallet that the regulator of The Bahamas controls for “safekeeping.”

Before a liquidity crisis brought the company down earlier this month, FTX was the third-largest exchange in the world. It was worth almost $32 billion. Bankman-Fried said on November 11 that FTX, his trading firm Alameda Research, and other companies with which they were connected would file for bankruptcy. This was the day before he stepped down.