Corona lost control in Shanghai, China, lockdown due to Omicron variant, millions of people trapped in homes without food and water

The Omicron type of coronavirus was unveiled in Shanghai a month ago. After this many areas of the city were closed. Shanghai, one of the largest cities in China, is battling the corona virus. This is the reason why the government has implemented lockdown here. Due to the strict lockdown imposed by Omicron Edition, people in Shanghai are now running out of food items. People of the city have been banned from leaving their homes. They are also forbidden to go out for ration. On Thursday, 20,000 new cases were reported in Shanghai. Officials believe the city is facing difficulties, but they are working to improve it.

It is noteworthy that under Chinese Kovid rules, if a child is found infected with Kovid, then he is separated from his parents. There is a lot of resentment among the parents about this. At the same time, seeing the growing anger, the Shanghai authorities later allowed the parents to stay in the isolation center with their children who are infected and their child is also infected. However, according to the news agency Reuters, there are still complaints that children are being separated from their parents. On Wednesday, a massive Kovid investigation campaign was conducted in the city to trace the infected. 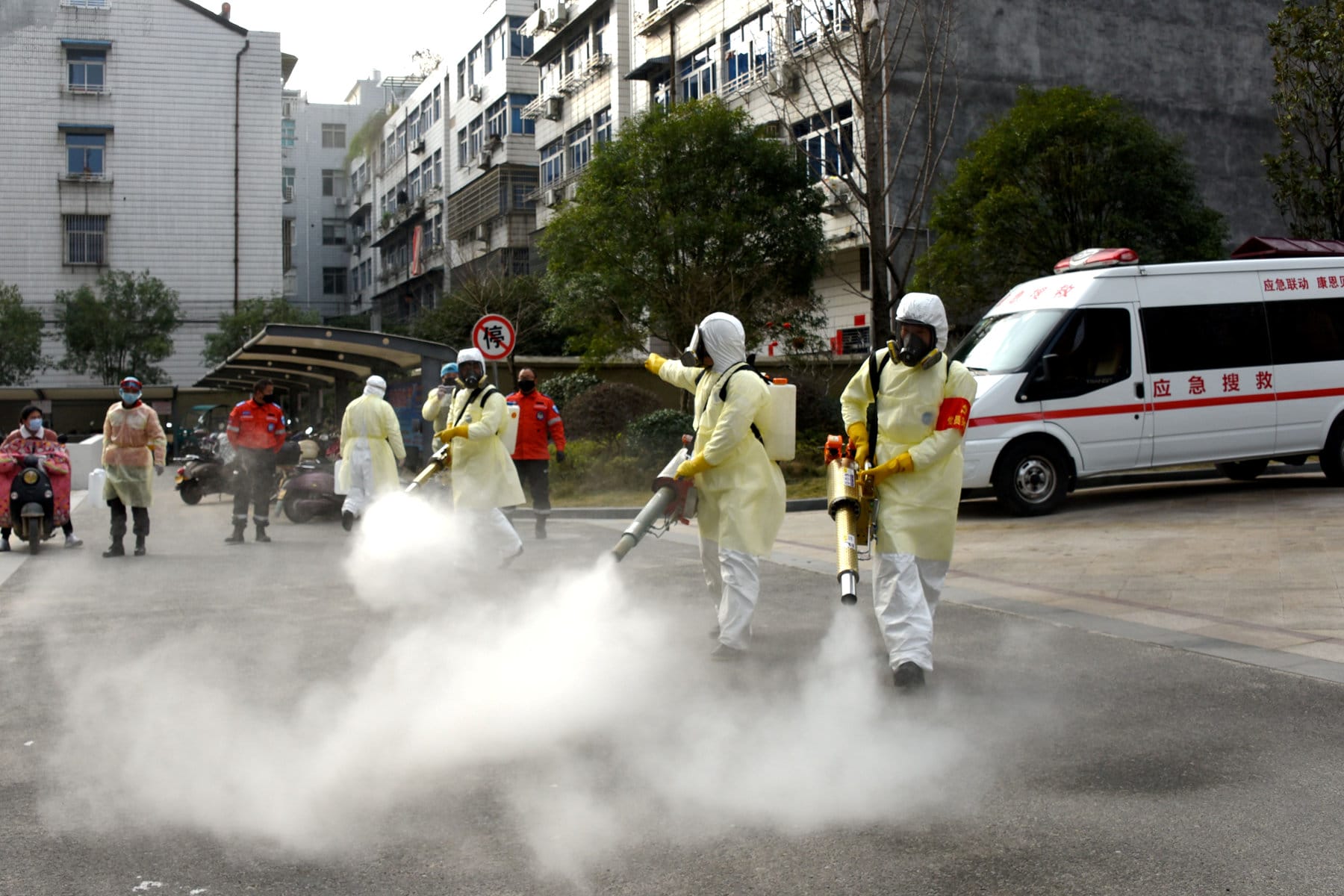 Why is there a shortage of food in Shanghai?
The Omicron type of coronavirus was unveiled in Shanghai a month ago. After this many areas of the city were closed. As the virus spread, authorities imposed a lockdown last week. Under this, the city was divided into two parts and different measures were taken for each part. On Monday, the lockdown was extended indefinitely to cover the entire city of 2.5 million people. Strict lockdown rules mean most people will have to order food and water and wait for the government to shut down for vegetables, meat and eggs.

At the same time, due to the increasing lockdown, the pressure on the delivery service has increased. There is also pressure on the website of the grocery store and the distribution system of the government. Many delivery workers also live in lockdown areas. This has also affected the delivery. Locals in some areas of the city say they are completely cut off from the system. The city authorities have also acknowledged that people are facing a shortage of food. This is the reason that now some shops are being considered to open.

Share
Facebook
Twitter
Pinterest
WhatsApp
Previous articleInformation sought from RTI in Sushant Singh Rajput case, know what was the response of CBI
Next articlePalm oil becomes expensive in Indonesia, know what will be its effect on India?