HomeNational NewsCorona cases are increasing in the country due to these three reasons,...
National News

Corona cases are increasing in the country due to these three reasons, experts said – no need to panic

Corona cases are increasing in the country due to these three reasons, experts said – no need to panic

Experts say that viruses are always present among us. In such a situation, the fluctuations in the cases of corona will continue, but will not increase to this level, which is a matter of concern.

Corona cases have been increasing in the country for some time now. The positivity rate has crossed five per cent in 29 districts. New cases in Delhi, Gujarat and Haryana have increased from 18 to 44 percent. Cases of Corona XE variant have also been reported in Mumbai and Gujarat. These figures are raising concerns. Due to this, the fourth wave of corona is also coming out in the country. In such a situation, the question arises that when the third wave ended in the country a few days ago, why did the number of infection cases start increasing again? Is this a sign of a new wave? TV9 spoke to an epidemiologist to find out the answers to these questions. 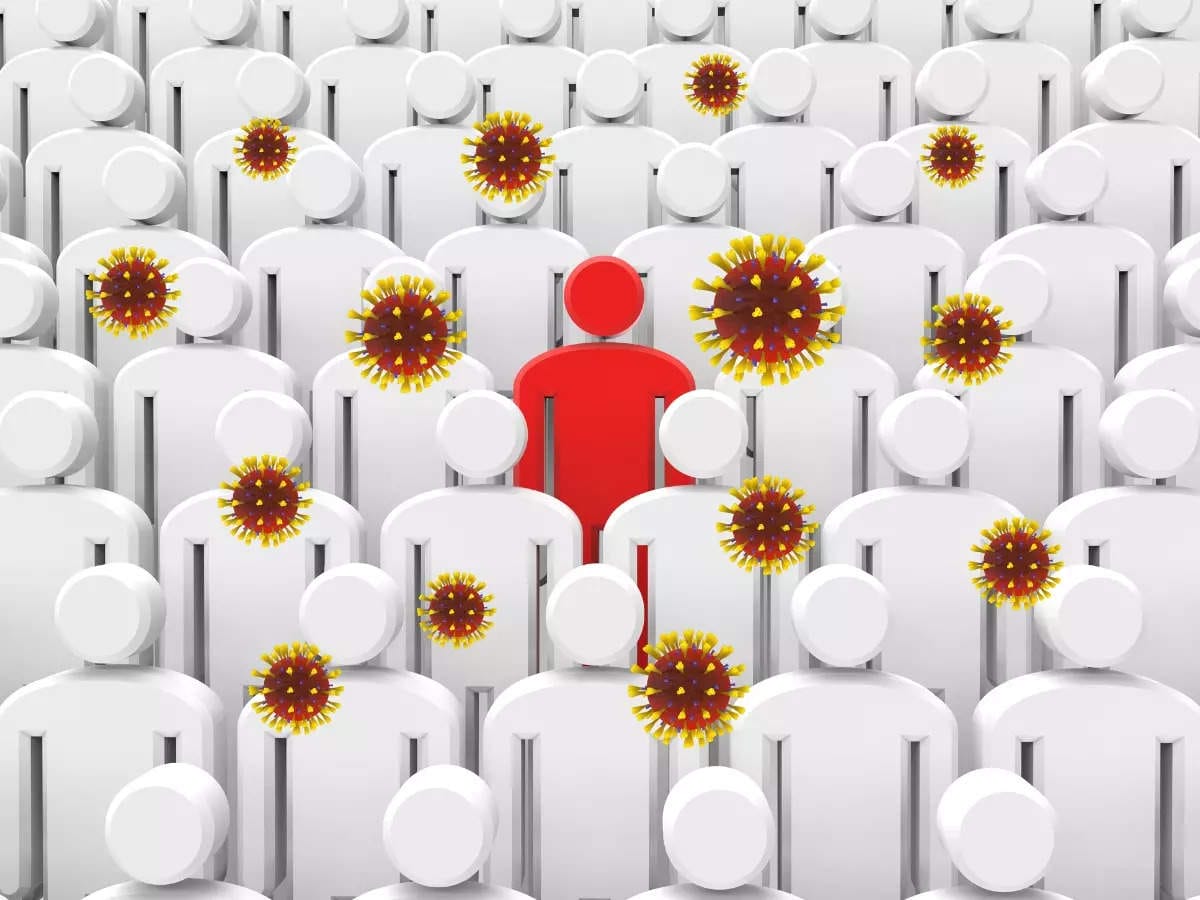 Health policy expert and covid expert Dr. Anshuman says, “The cases of viral, typhoid and water-borne diseases are increasing in this season.” The cases of dehydration and diarrhea also increase in the scorching heat. Fever is also included in all these problems. Now people do covid test when they have fever and doctors also do corona test first. In such a situation some people come corona positive. Because the virus is always among us. That’s why when people have a corona test, then something positive is also seen in them. We can say that these cases are increasing randomly. This means that some other diseases are being tested for COVID-19, which is increasing the cases of infection. However, don’t worry about it. Because our country is in the local stage of Corona. In this case, the virus fluctuates.

The issue has increased due to the tinkering of the XE variant
Doctor. According to Anshuman, one of the reasons for the increase in corona cases can also be its XE variant. Because this variant has arrived in the country. It can also spread slowly. In such a situation, this could be the reason for the new cases that are coming up. Since it is the more contagious type, there has been an increase in the number of cases. But there’s nothing to worry about. Even if this variety spreads rapidly, then there will be no danger. Because it is a subtype of Omicron. In the third wave, Omicron spread to India. In such a situation, the chances of the XE variant being fatal are less.

Isn’t there a threat of a fourth wave right now?
According to Dr., in the last two years of the history of Corona, it has never been possible for a second wave to come within a month after the end of one wave. That will not happen either. If these cases increase during July, we can expect a new wave, but not now. The reason is that people have antibodies against the virus and vaccination is fast underway. In this way, until a new dangerous form comes. Till then the case of corona will not increase rapidly. Also, there will be no new wave in the next one month.

Would the XE variable be dangerous?
Doctor. Anshuman says that there is a possibility of a fourth wave due to the XE variant of Corona, while it should not happen. Because the XE variant is a hybrid variant of Omron. During the third wave, Omicron spread to India. In such a situation, there is no possibility of this variant generating the wave again. It is possible that cases of corona will increase in some areas in the coming days, but it is not likely to increase to dangerous levels or a new wave will come soon.