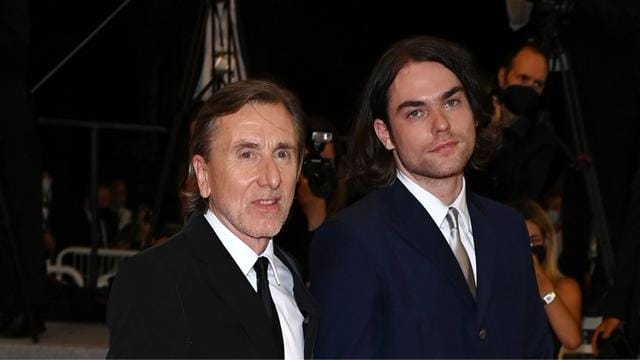 Cormac Roth, the son of Rob Roy and Tim Roth of The Incredible Hulk, died at the age of 25 after a “courageous battle” with rare cancer, his family announced Monday (Oct 31).

The musician passed away on October 16 after a year-long battle with choriocarcinoma, a germ cell cancer that he was diagnosed with in November.

“We lost our beautiful boy Cormac on Sunday, October 16th, after a courageous battle with cancer,” his family said in a statement provided to The Los Angeles Times.

“He died peacefully in the arms of his loving and adoring family.” He fought with incredible bravery for the past year, all while maintaining his wicked wit and humour.”

According to his family, the Bennington College graduate “was an exceptionally gifted and extraordinary musician whose passion and love for making music stretched back to when his guitar was bigger than he was.”

Roth was a guitarist, composer, and producer “wise beyond his years,” according to the statement, and his career “was just beginning to flourish.”

“He was a wild and electric ball of energy, and his spirit was filled with light and goodness,” the statement went on. “As wild as Cormac was, he was also the embodiment of kindness.” A gentle soul who brought joy and hope to those around him.”

Cormac Roth revealed his cancer diagnosis over the summer in an Instagram post, revealing that he underwent chemotherapy, high-dose chemo, medication, transplants, transfusions, and surgeries, but the disease “managed to stay many steps ahead of me no matter what I threw at it.”

“It has taken half of my hearing, 60 pounds of weight, and my confidence, and it will continue on its murderous path until I can stop it and kill it,” he said. 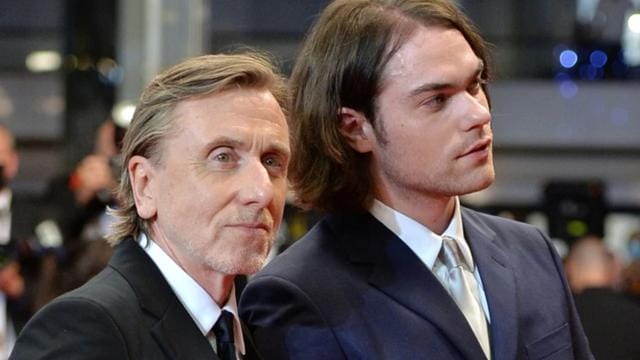 “But it hasn’t taken away my will to live or my passion for music.” It hasn’t yet defeated me. If you or someone you love is affected by cancer, please reach out because it is an emotional rollercoaster unlike any other. Love to you all, and please remember to do the things you enjoy. Life is brief. It’s a mess. And you never know when it’ll be you.”

His family’s announcement expressed their sorrow over the loss of the young musician while also praising him.

“When we think of that beautiful boy over the 25 years and 10 months that we knew him, the grief comes in waves, as do the tears and laughter.” A child who is uncontrollable, joyful, wild, and wonderful. A man only recently.

“We adore him. We’ll take him everywhere with us. ‘Make sure you do the things you love,’ says Cormac.

His parents, Tim and Nikki Roth, and brother, Hunter Roth, survive him.

Tim Roth, who received an Oscar nomination for his performance in the 1995 film Rob Roy, also appeared in Pulp Fiction and Twin Peaks. In the Disney+ legal comedy She-Hulk: Attorney At Law, he recently reprised his role as Emil Blonsky/Abomination from 2008’s The Incredible Hulk. – L.A. Times/Tribune News Service