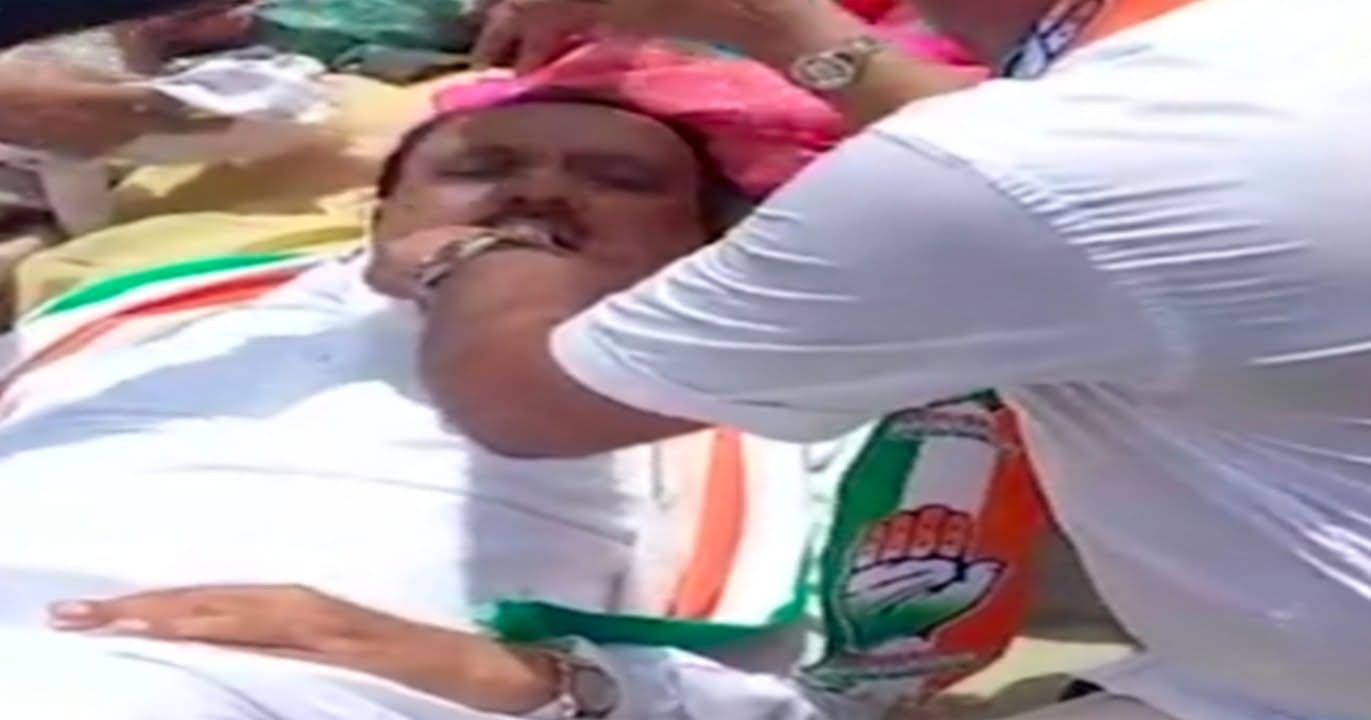 Charges have been framed on former Congress President Rahul Gandhi in the National Herald case today. Rahul Gandhi was ordered to appear before the ED, which is being opposed by Congress workers across the country. 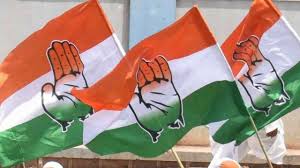 In Ahmedabad too, Congress workers staged a sit-in outside the ED office. But when the police closed the gate, a scuffle broke out between the workers and the police. However, some workers managed to come out and reach the premises of the convention hall.

Those who stayed outside called Ramdhun and raised slogans in protest. Some activists were also taken into custody. A scuffle broke out between the activists while police took Amit Chavda into custody. 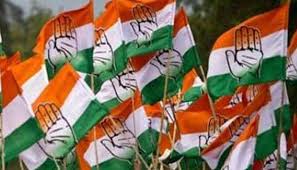 Congress leader Virji Thumar suddenly collapsed during a clash between the police and the workers. He fainted due to dehydration during the protest and was taken to the hospital.

Congress workers are protesting all day today. Congress workers called Ramdhun near the ED office in Ahmedabad and also near Helmet Circle. On this occasion, the police had to arrest Amit Chavda and other leaders.

On this occasion, Amit Chavda indicated that in future when the Congress government comes to power, he will see the officials. Seeing the live scene of Rahul Gandhi going to the ED office, the workers started shouting slogans.

Recently, Congress state president Jagdish Thakor had said that he would oppose the program even if it was not allowed. Congress workers had earlier hanged Sami by shooting him in the chest at the time of independence.

Speaking on the occasion Sukhram Rathwa said that Bharatiya Janata Party is misusing its power and is sending summons to Rahul Gandhi. At the same time, the protesting Congress workers are being harassed unfairly.