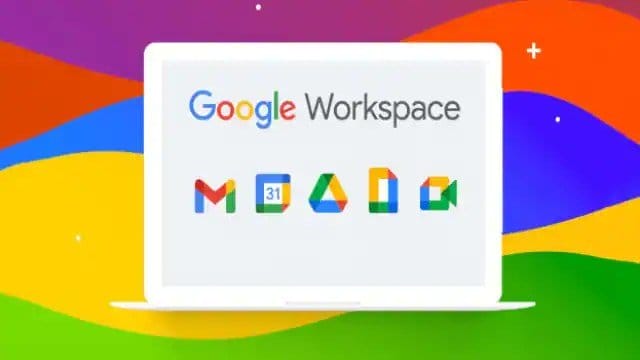 Denmark is effectively banning Google services in schools. The move comes after strong criticism from Denmark’s Helsingr municipality against the use of Chromebooks and Google Workspace for educational purposes. According to the report, Denmark’s data protection agency, Datatilsnet, revealed that data processing involving students using Google’s cloud-based workspace software suite “does not meet the requirements” of the EU GDPR data privacy rules. Workspace software suite – including Gmail, Google Docs, Calendar and Google Drive.

According to a study by the municipality of Helsinger, users’ personal data are being transferred to third countries without the required level of security. Datatilsnet focused specifically on Helsinger after the municipality reported a “violation of personal data protection” in 2020. For now the new rule only applies to schools in Helsingr. However, the Data Protection Agency advises other cities in Denmark to follow the same.

A Google spokesperson told TechCrunch: “We know that students and schools expect the technology they use to be legally compliant, responsible and secure. So for years, Google focused on privacy. We have invested in our risk best practices and due diligence. We have evaluated and made our documentation widely available so anyone can see how we help organizations comply with GDPR.”

“Schools have their own data. We process their data only in accordance with our contracts with them. In Workspace for Education, student data is never used for advertising or other commercial purposes. Independent organizations audit our services, and we continue to review our services. Practice to maintain the highest possible standards of safety and compliance.”