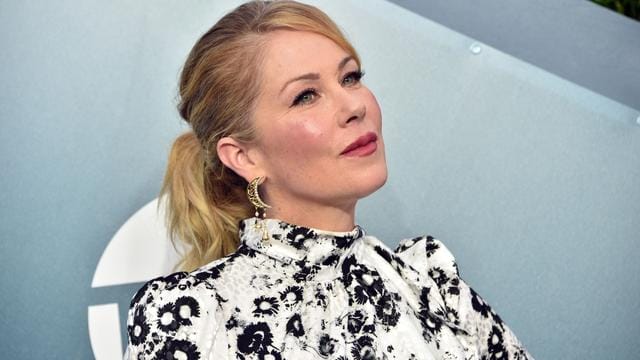 Christina Applegate is aware that “Dead to Me” Season 3 looks very different from previous seasons. For starters, she wasn’t receiving treatment for multiple sclerosis when the Netflix dark comedy aired in 2020.

Applegate, who co-stars with Linda Cardellini as a widow who unwittingly befriends her husband’s killer, was diagnosed with MS in the summer of 2021 and had to postpone production on the third and final season of “Dead to Me” for five months while she underwent treatment.

“There was a sense of, ‘Well, let’s get her some medicine so she can get better,'” Applegate said after the Season 3 trailer debuted to The New York Times. “There is nothing better. But it was beneficial to me. I needed to grieve the loss of my life, the loss of that part of myself. As a result, I required that time.”

“Although it’s not like I came out of it like, ‘Woohoo, I’m totally fine,'” the Emmy winner continued. Acceptance? No. This is something I will never accept. “I’m enraged.” Applegate is already anticipating fan reaction to her new look when “Dead to Me” returns on November 17.

“This is the first time anyone has seen me this way,” the “Anchorman” star explained. “I gained 40 pounds and can’t walk without a cane.” I want people to know that I am well aware of everything.”

“If people hate it, if people love it, if all they can think about is, ‘Ooh, look at the cripple,’ that’s not up to me,” Applegate continued. I’m sure people will say things like, ‘I can’t get past it.’ So, don’t bother getting past it. But hopefully, people will be able to look past it and just enjoy the ride while saying goodbye to these two girls.”

While the “Dead to Me” crew questioned whether Applegate should reprise her role, she was adamant about continuing. On set, Applegate used a wheelchair, and her longtime friend and sound technician Mitch B. Cohn would lie on the ground and lift Applegate’s legs out of frame when necessary.

“I felt obligated to Liz [Feldman, the show’s creator] and Linda, to our story,” Applegate explained. “The powers that be said, ‘Let’s just stop.'” We don’t have to complete it. Let’s put together a few episodes.’ ‘No,’ I said. We’re going to do it, but only on my terms.'”