China’s vandalism: Prisoners are robbed before punishment, age is snatched before death

China’s vandalism: Prisoners are robbed before punishment, age is snatched before death

A shocking report has come from China. Hundreds of surgeons and people in the medical field are accused of removing the hearts and vital organs of death row prisoners and leaving them to die. An academic paper has revealed that doctors were doing this work even before the prisoner was sentenced. That is, before the death or death injection is given to the prisoner, he can die in jail itself. 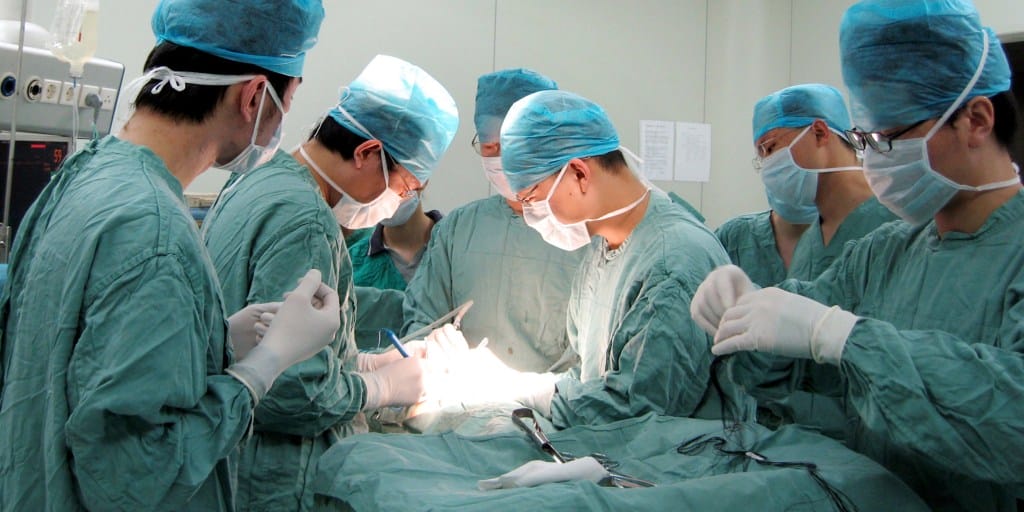 Where did this vandalism come from in China?
Research from the Australian National University, published in the American Journal of Transplantation, indicates that the act was performed by Chinese surgeons. The university reviewed 2838 reports from scientific journals in China for its research. There were 71 cases in which a prisoner had his heart or lungs removed before being sentenced and died before being brain dead.

The 71 cases reported in this research occurred between 1980 and 2015. Significantly, this was the time when China officially banned the removal of organs of prisoners sentenced to death. It was previously believed that most organ transplants in China were performed on the organs of convicted prisoners. During this time, prisoners in Chinese prisons could have their organs removed after death if needed. What are the international guidelines for organ transplantation?
Organ transplantation is legally recognized worldwide only when an organ donor is recommended. According to the rules, organs can be removed from a person’s body only after his death and complete knowledge of the organs taken from the person’s family is required.

What do the researchers who published the study have to say?
According to Matthew Robertson, a PhD researcher involved in the study, Chinese surgeons had to pre-extract the vital organs of prisoners killed by firing squad or injection to confirm their death before execution. That is, the convicts have now become doctors directly instead of officers associated with government agencies. And the way people were beaten up was even more horrifying – their hearts went straight.