HomeWorld NewsChina, badly embroiled in the Russia-Ukraine war, is losing like this
World News

China, badly embroiled in the Russia-Ukraine war, is losing like this

China, badly embroiled in the Russia-Ukraine war, is losing like this

China is also troubled by the long-running Russo-Ukraine war. China expected the world to turn a blind eye as a result of Russia’s occupation of Ukraine, but the opposite happened. Now he also wants the war to end soon.

The long-running war between Russia and Ukraine has not only upset Russian President Vladimir Putin, but has also increased tensions with his friend China. This war is also causing all kinds of damage to China, which may cause more trouble for it in future. Let us tell you that more than a month has passed since the Russo-Ukraine war and there is no result so far. Jinping also lost hope with Putin
Like Vladimir Putin, Chinese President Xi Jinping hoped that Russian forces would occupy Ukraine in a few days when Russia invaded Ukraine, but this did not happen. With the help of Western weapons, the Ukrainian army is constantly facing Russia.

Most prominent trader shocked
Now as Russia is embroiled in this war, so is China. There are many reasons for this, for example, China is the world’s leading trading nation and the protracted war has badly affected global trade. From shipping, land transport, aviation, ports to reinsurance, the war has affected everything, so Beijing is suffering.

the economy will suffer heavy losses
In addition, China’s energy security framework is weak and, like India, relies on imported hydrocarbons to fuel its economy. This literally means that a steady rise in oil prices will affect its economy as well. While America has no problem with a long war, on the contrary, it is only gaining. we. No country is dependent on global energy needs and its arms trade is increasing due to war. 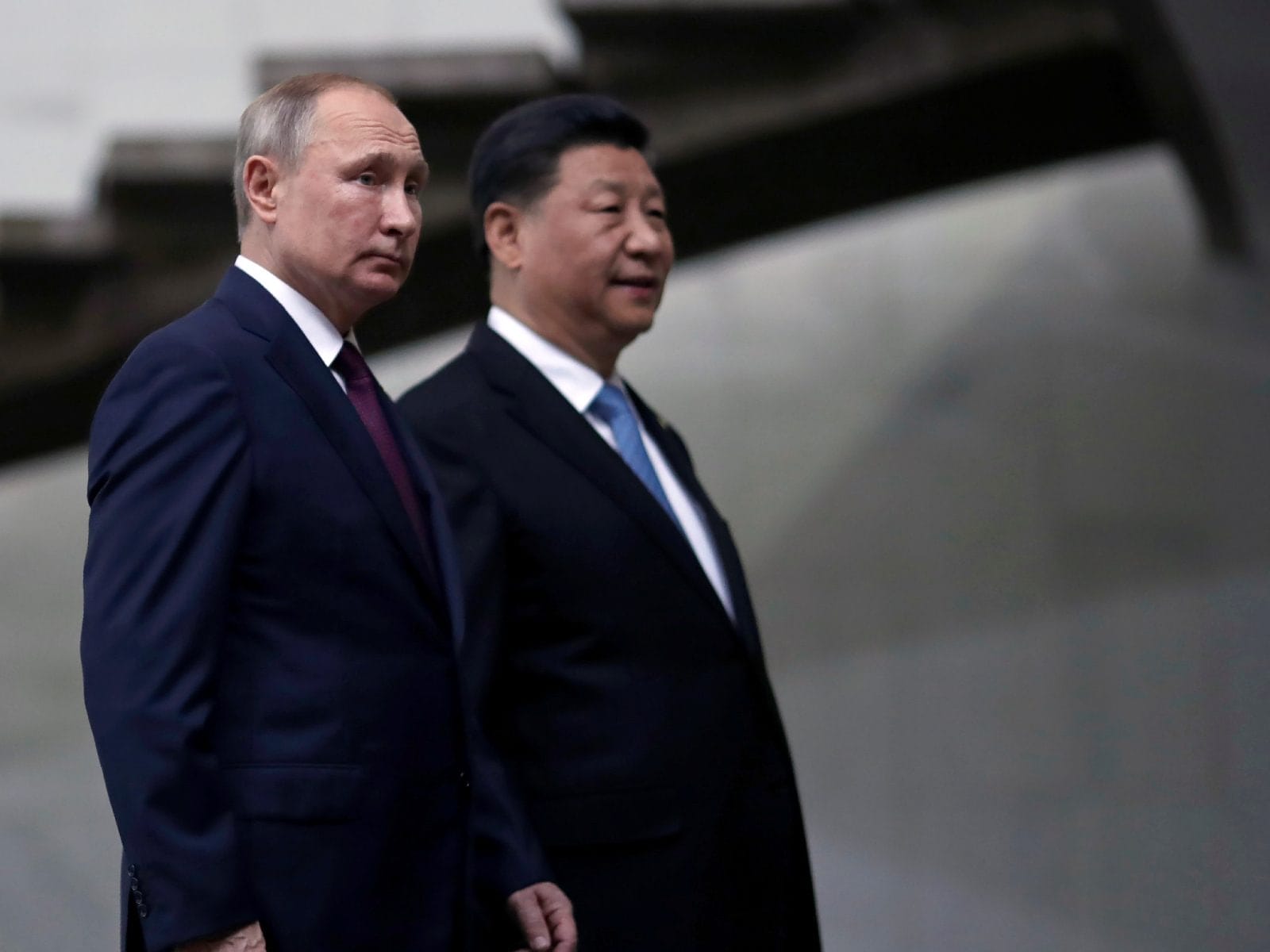 Taiwan has to think before showing its eyes
China has also learned a lesson from the way Kyiv has harassed Russian troops in the Russo-Ukraine War. NATO and the United States may not have sent troops directly, but they are helping Ukraine with weapons and technology. In such a situation, if China tries to attack Taiwan, then its situation can be like Russia. Because in that case the US would support Taiwan.

This will also increase concern in China
One thing that has come to the fore in this war is that Russian weapons can no longer compete with the modern weapons of the West. In such a situation, like India, China also needs to be worried, because its defense fleet includes Russian design platforms. Overall, Russia’s recent war with Ukraine will affect China’s economy, its strategy and its mentality to turn a blind eye to countries like Taiwan. Now Xi Jinping will have to act after much deliberation. For now, they also probably want this war to be covered up as soon as possible.