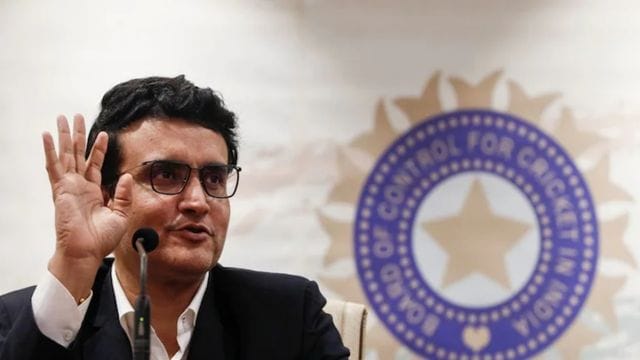 The BCCI has received no applications from ‘huge’ personalities, with the exception of a few former cricketers who want to join the five-member selection committee.

Former India pacers Chetan Sharma and Harvinder Singh, whose terms as selectors were not extended by the Board of Control for Cricket in India (BCCI), have reapplied, it is learned. The BCCI chose not to renew the tenures of their selection committee members following the T20 World Cup, in which India reached the semi-finals. Fresh applications were solicited, and the BCCI will convene a new panel in the coming weeks.

More than 60 people applied for the position, including Sharma and Singh. Sunil Joshi and Debashish Mohanty, the other two members of the previous panel, have not reapplied. The BCCI has received no applications from ‘huge’ personalities, with the exception of a few former cricketers who want to join the five-member selection committee.

It’s been said that a few former domestic leaders have also tried to get the job. Candidates must have played seven Test matches, 30 first-class matches, or 10 One-Day Internationals (ODIs) and 20 first-class matches. The person applying should have stopped playing at least five years ago.

The BCCI has yet to name its new Cricket Advisory Committee (CAC), which currently has only one member, Sulakshana Naik. Rudra Pratap Singh, a former India pacer who was a member of the CAC, has joined the Mumbai Indians as a talent scout.

The new selection panel will be responsible for “appointing captaincy for the squad in each format.”

Currently, Rohit Sharma leads the team in all forms, however, Hardik Pandya captained the T20I side on the New Zealand tour. Pandya is the favorite to take over in the shortest format, having led Gujarat Titans to the Indian Premier League title in their first season.

Another potential captaincy candidate, Jasprit Bumrah, is now injured and it remains to be seen what happens when he returns. Rohit is already 35 years old, and the Board may want to maintain him as captain for next year’s 50-over World Cup on home soil, with Pandya being nurtured with the following T20 World Cup in the West Indies and the United States in mind.

The majority of the senior players that competed in the latest edition in Australia are unlikely to return for the future event.