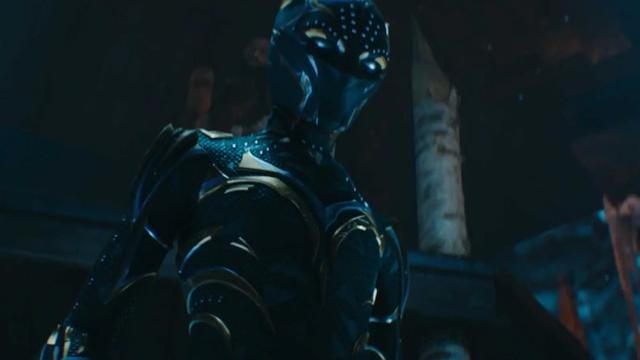 Many of the musical decisions chosen for Black Panther: Wakanda Forever were influenced by the loss of Chadwick Boseman, according to composer Ludwig Göransson.

Ludwig Göransson, the composer of Black Panther: Wakanda Forever, has revealed how Chadwick Boseman’s death influenced his approach to music in the MCU sequel.

During a virtual panel discussion at Deadline’s Sound & Screen awards season event, Göransson revealed that the loss of Boseman made bringing Wakanda Forever to life musically all the more difficult.

This was especially true of the themes and sounds from the first Black Panther film, which was inextricably linked to King T’Challa and his actor. As a result, Göransson’s recommendations about what music should be included in the sequel and when were given a lot more weight.

“It was an extremely challenging project because of what transpired,” Göransson stated. “Obviously, so many themes and sounds are associated with Chad and T’Challa in the first film. So how can we do a sequel when he’s not in it? Can I utilize the themes? Can I utilize the sounds? Everything has so much meaning.

So it was critical going into the sequel that whenever we used any of the sounds from the first [movie], they were well thought out and that we paid close attention to detail because of all the emotions that it would elicit. It had to feel correct.”

The death of Boseman was not Göransson’s only challenge. With Namor (Tenoch Huerta) of the Maya people as an all-new villain in Wakanda Forever, the composer found himself having to create sounds and themes based on a culture that has had much of its history wiped out.

To assist him with the task, Göransson sought the advice of some experts, whose advice and knowledge eventually played a critical role in the music of the Black Panther sequel.

“Mayan music and culture were forcibly erased, so we don’t know exactly what that music sounded like,” he explained. “The first thing I did when considering how to reimagine this sound and music was to contact some musical archaeologists in Mexico City.

I went down there and began working with these experts, who showed me instruments discovered in graves, such as sea shells and turtle shells, clay flutes, and many of them sound like natural sounds. There were other whistles, such as the death whistle and the flute of truth. This was all part of the Talokan sound, and it became ingrained in Namor.

What’s interesting is that, like the seashell, it has a very limited range and melody, but the timbre is similar to that of a horn.”