Central government approved the construction of Dholera International Airport, know how many airports will be built in the area 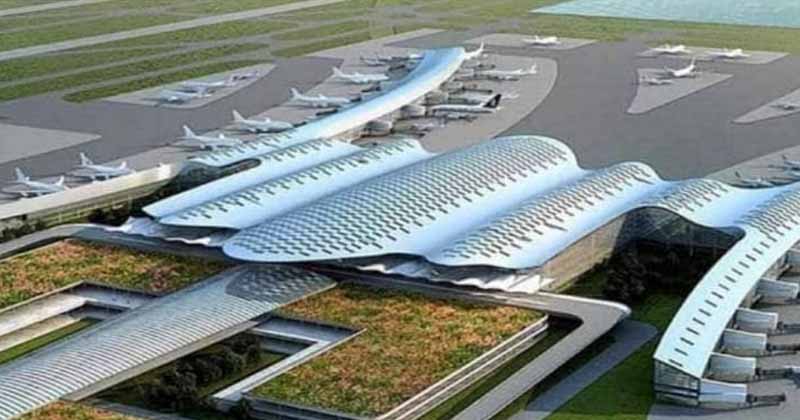 The central government has approved the construction of an international airport for the ambitious project Dholera. The airport will be owned by the Airports Authority of India and the Government of Gujarat. The construction of Dholera airport in Gujarat was approved by the Cabinet Committee on Economic Affairs. The airport to be built in Dholera will be under the supervision of the Gujarat government. 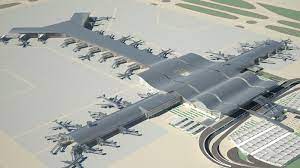 This company was formed on 20 January 2016. 1426 tractors and 75 hectares of land has been provided by the Gujarat government. But no work has started yet. The construction of this airport may cost up to Rs 1305 crore. Along with this, the central government has announced to complete this airport in one and a half years. Airport will be built from Navgam, 100 km from Ahmedabad.

The land has been leased for 30 years by the Gujarat government to the Airports Authority of India by paying a token of just Re 1 and the construction of this airport may cost Rs 1305 crore and the lease agreement can be extended in the near future by paying Is. one more rupee 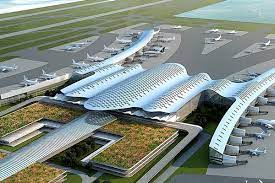 Dholera airport was announced in 2007 and after 3 years was visited by airport authority for technical feasibility study. Dholera International Airport Company was established during 2012. The permission was given by the Central Government during 2014. Permission was granted by the Welfare Department in 2015. Shortly after, with sufficient documentation, the Central Government today once again announced that the entire work would be completed in one and a half years.