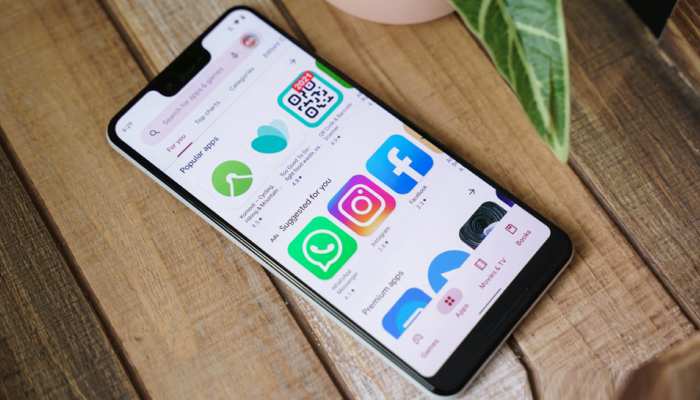 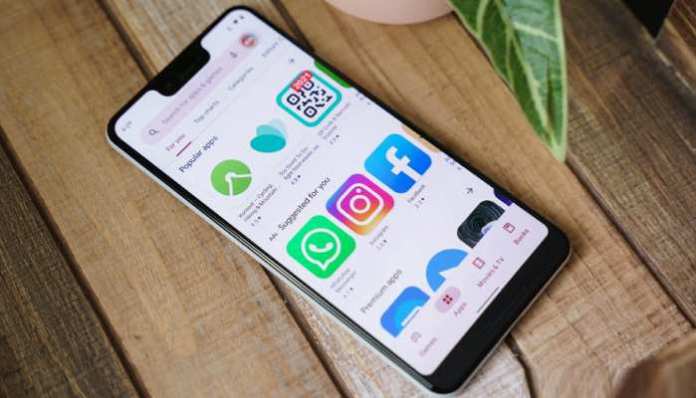 The use of smartphones is increasing rapidly. Security concerns have been rising in the recent times as there have been several reports of companies stealing personal details and data of users from various apps. According to the latest information given by Google, fintech company Slice App is trying to spy on the personal data of users. It may be known that Google Play Protect regularly scans apps to identify malicious apps trying to steal users’ data. According to a report by Businessinsider.in, on June 24, Google Play Protect sent a notice that read, ‘Slice puts your device at risk’.

The report further states that as soon as users click on the Slice app notification, they will be taken to the Play Protect page, which states that Slice is a harmful app and can be used to spy on personal data such as messages, photos, audios, etc. trying to. On recording or call history. Google Play Protect also recommends that users uninstall the app from their device.

In response to the issue, Slice issued a clarification on Twitter, claiming that the issue had been resolved. Slice tweeted on June 24, ‘Last evening – Our Android update caused a vulnerability message from the Playstore. We checked it and fixed the problem in 4 hours 1% of app users are still on the previous version. If you are facing this issue, we recommend that you uninstall and reinstall your application as soon as possible.

Later on June 25, Slice issued another statement saying, “We can assure you that Slice is, as always, fully committed to protecting your data and privacy. No changes to our application.” has been done.

This is an isolated case of a technical glitch due to insufficient information with the app update on Slice UPI, which has since been resolved. We are investigating this to make sure it doesn’t happen again. Sorry for the inconvenience caused by Slice.