By the End of 2023, the Report Predicts, the Market for 5G Smartphones in India Will Have Grown by 70 Percent!

According to the report, the number of smartphones sold in India has grown by more than 13 times since 2020. 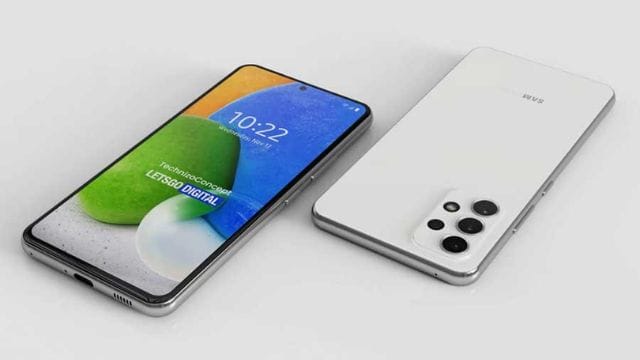 A report by CyberMedia Research says that India’s 5G smartphone markets will grow by about 70% year-on-year (YoY) by the end of CY23. This is because 5G networks are being set up quickly in Indian cities and consumer interest is growing (CMR) CyberMedia Research. According to the report, the number of smartphones shipped in the Indian market has grown by more than 13 times since 2020.

CyberMedia Research (CMR) analyst Menka Kumari from the Industry Intelligence Group (IIG) says, “5G smartphones have come a long way since they only had a 4% market share in CY2020. By CY2023, they could have more than 45% of the market. In CY2022, India started selling close to 100 5G smartphones. We think that by 2023, about 75% of the new smartphones that will be sold in India will be 5G-ready.”

Shilpa Sinha, an analyst at CyberMedia Research’s (CMR) Industry Intelligence Group (IIG), says, “As more people want to switch and upgrade their phones, the number of people interested in 5G smartphones is sure to grow. Going forward, we think that strong consumer demand and aggressive 5G network deployment by Indian telcos will keep 5G smartphone shipments going strong in the new year.”

Global Data says in another report that the next generation of mobile broadband will increase mobile data usage in the country by 29% and data revenue by 67% between 2020 and 2026. “Even though data prices will be higher with 5G, the quality of service will be better than with 4G. This should make digital businesses like edtech, health tech, agritech, fintech, and e-commerce more likely to speed up India’s adoption of 5G “Priya Toppo, an analyst at GlobalData who works on the Thematic Intelligence team, said.

After the 5G spectrum auctions, India started offering 5G services in October of last year. The auction brought in 1.5 lakh crore for the government. Jio bought the most spectrum, 22,000MHz, and Airtel bought the next most, 17,600MHz.

Mukesh Ambani, the head of Reliance Industries, said in December 2022 that Jio’s 5G services would be available all over India by 2023. “Since every village will have 5G connectivity, India has a once-in-a-lifetime chance to end the divide between rural and urban areas that have been a problem for so long.”

Apple also gave users of Airtel and Jio its iOS beta or iOS 16.2 software program in December of last year. Users can try out 5G services on the beta software before they become available on all networks.

Stay tuned to New Times Of India for more Technology News along with Bollywood News, Hollywood News and many more.