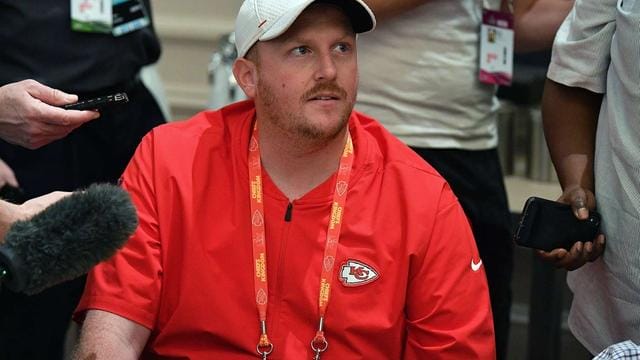 Britt Reid pleaded guilty to charges of drunken driving, speeding, and colliding with two cars, which resulted in multiple injuries.

Reid was driving around 84 mph in a 65 mph zone on Feb. 4, 2021, just days before the Chiefs faced the Tampa Bay Buccaneers in the Super Bowl when his Dodge Ram truck hit two parked cars on a ramp to Interstate 435 near Arrowhead Stadium.

The incident injured five people, including Ariel Young. Her parents say she suffered a traumatic brain injury that changed her life forever. Her health has improved since the accident, but she still walks with one-foot dragging, has poor balance, and must wear thick glasses for vision. Tom Porto, the family’s lawyer, recently slammed Reid’s plea bargain. 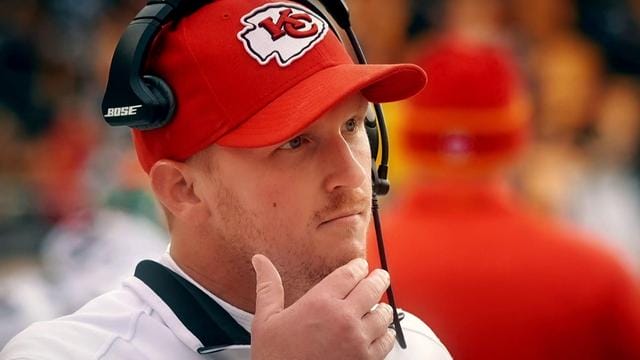 “The five victims of this crime are outraged that the prosecutor is not seeking the maximum sentence permissible by law,” Porto stated in September. “The defendant is a repeat offender whose actions put a 5-year-old girl in a coma and seriously injured three other people.”

One of the vehicles Reid collided with had stalled due to a dead battery, and the second belonged to Ariel’s mother, who had arrived to assist. Last year, the Chiefs reached a confidential agreement with Ariel’s family to cover her ongoing medical treatment and other expenses.

Reid said at the time, “I really regret what I did.” “I made a huge mistake, and I apologize to the family; I had no intention of hurting anyone.”

According to NFL.com, Young’s mother, Felicia Miller, read into the record a victim impact statement in which she stated that the victims of the crash were offended by Reid’s request for probation and refused to accept his apology.

Reid completed a drug rehabilitation program in Pennsylvania in 2009.