Brendan Fraser Has Refused to Attend the Golden Globes in 2023 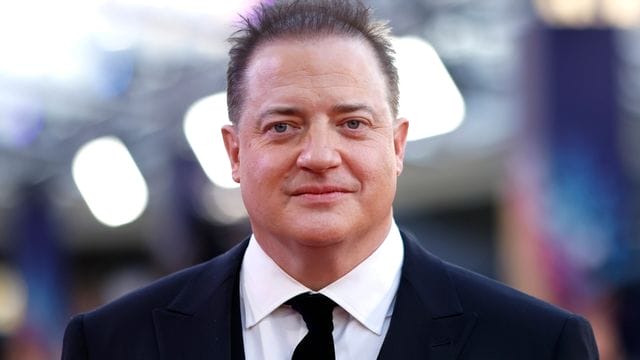 Brendan Fraser takes a position. The 53-year-old star of “The Whale” will not attend the 2023 Golden Globe Awards, even if he is nominated for his role in the critically acclaimed drama.

In an interview with GQ, he stated that he “will not participate” in the Hollywood Foreign Press Association’s awards event. In 2018, Fraser alleged that in 2003, former HFPA President Philip Berk sexually attacked him. The 89-year-old Berk continues to dispute the charges.

“It is due to the past I share with them. My mum did not bring up a hypocrite. You may call me many names, but not that one,” he continued. Fraser described the alleged attack, which he claimed occurred at a Beverly Hills Hotel luncheon, in a 2018 GQ feature.

“His left-hand swings around and holds my cheek, while one of his fingers brushes my taint. And he begins to manipulate it,” Fraser stated at the time.

He went on: “I felt ill. I felt like a tiny kid. I had the sensation of a ball in my throat. I believed I was going to cry.”

“I grew depressed,” the actor from “Blast from the Past” explained. “I was miserable and blaming myself because I told myself, ‘This is nothing; he reached around and had a feel’ ”

Berk later provided the magazine with the following statement: “Mr. Fraser’s account is a complete fabrication. My apologies were the standard “If I’ve done anything to offend Mr. Fraser, it was not intentional and I regret it.”

Berk remained a voting member of HFPA until 2021 when he was expelled for portraying Black Lives Matter in an email to fellow members as a “racist hate movement.”

Fraser believes that the lack of response to his charges against Berk was because “it was too prickly or sharp-edged or unpleasant for people to want to go first and emotionally invest in the situation.”

Fraser says that HFPA never issued him a genuine apology, thus he would boycott the event if he is nominated.

“The Whale,” directed by Darren Aronofsky, is hailed as the “return” of Brendan Fraser to Hollywood. In the movie, the Canadian actor portrays Charlie, a 600-pound English teacher who struggles to reunite with his estranged daughter.

“The Whale” debuts on December 9.

My Dad The Bounty Hunter Trailer is Out! Watch Here!