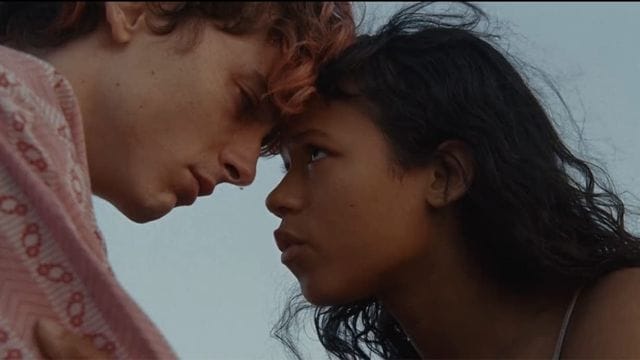 Bones and All is a coming-of-age, romantic, cannibal road movie that will be released in 2022. It was written by David Kajganich and based on Camille DeAngelis’s 2015 novel of the same name. Taylor Russell, Timothée Chalamet, Mark Rylance, Michael Stuhlbarg, André Holland, Chlo Sevigny, David Gordon Green, and Jessica Harper are all in the movie as part of a large cast.

The world premiere of Bones and All was on September 2, 2022, at the 79th Venice International Film Festival, where it won the Silver Lion for best direction. It came out on November 18, 2022, in the United States through United Artists Releasing (through Metro-Goldwyn-Mayer) and everywhere else through Warner Bros.

Pictures, except in Italy, where will be distributed by Vision Distribution. Most critics liked the film’s lead actors, how it was directed, how it was shot, and how it mixed different types of movies.

It is the first movie that Metro-Goldwyn-Mayer and United Artists Releasing have bought since March 17, 2022, when they made a deal with Amazon to merge. Vision Distribution will release the movie in Italy, but Warner Bros. Pictures will take care of all other international markets, starting with this film, as part of a new multi-year deal with MGM.

On August 10, 2022, Chalamet’s Twitter posted the first official teaser for Bones and All. This twenty-eight-second preview tries to show that the movie is a mix of horror and romance since it has a few examples of both.

On September 29, 2022, the full trailer for Bones and All came out. It was made by MGM. Set to Leonard Cohen’s song “You Want It Darker,” the trailer shows glimpses of the violence and romance in Luca Guadagnino’s new movie. On October 5, a new trailer for the movie came out. You can watch it below.

After this came a red band clip called “Sleepover.” Maren, played by Taylor Russell, sneaks out of the house to go to a sleepover with some new friends. This leads to a conversation in which we learn more about Maren’s life and that her mother isn’t there.

What looks like an intimate scene of young girls hanging out soon takes a very dark turn when Maren bites one of her new friends’ fingers. She then runs away to her father, whose reaction shows that this has happened before.