Bollywood: ‘Don’t watch the movie if you don’t like it!’ After Kareena Kapoor, now this actress’s tongue slips, people say ‘challenge accepted’ 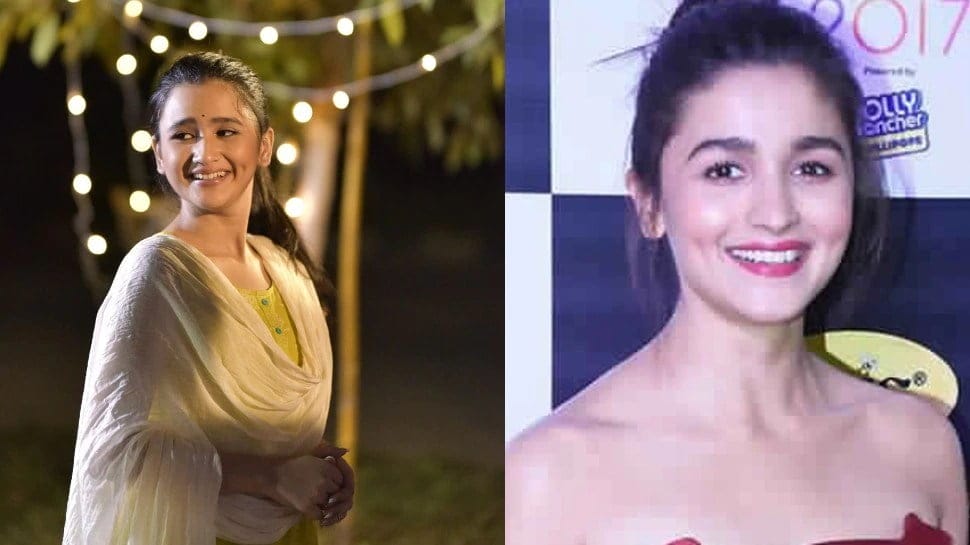 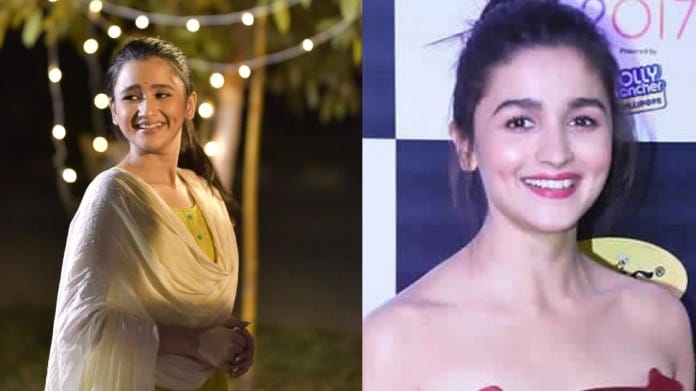 Alia Bhatt, who has been in the news for some reason these days, has once again come into the news. Before this, Alia Bhatt’s sudden marriage with Ranbir Kapoor was becoming an issue. Then in the past, the actress was in discussion about her pregnancy. After which Bollywood actress Alia Bhatt was seen many times with baby bump.

Bollywood: ‘Don’t watch the movie if you don’t like it!’ After Kareena Kapoor, now this actress’s tongue slips, people say ‘challenge accepted’

Along with this, she was also in discussion for her next film ‘Brahmastra’.

Also, this actress is also known for her outrageous statements. Now once again he is in discussion due to such a statement of his own. A clip of Alia’s latest statement has gone viral on social media, after which many Twitter users are now saying that they will boycott her upcoming film ‘Brahmastra’.

Being a star kid, he had to listen a lot

Let us tell you that the actress, who is busy with the promotions of her upcoming and much awaited film Brahmastra, has recently made a controversial statement on the issue of ‘boycott eclipse’ and nepotism that has hit Bollywood. After this he has become a victim of trolling on social media. Recently, in an interview given to Mid Day, Alia said that being a star-kid, she had to listen a lot and it all continues.

All these things make them different. Further, Alia said in the interview that ‘If you don’t like me, don’t watch my films.’ Now Alia Bhatt is being heavily trolled on social media due to this statement and memes on Alia have appeared on social media. Alia Bhatt has been trolled continuously since her statement. Now people are seen boycotting the actress’s film Brahmastra.

Earlier, Kareena Kapoor Khan also made a similar statement. After this people took his words seriously and strongly boycotted Lal Singh Chadha. The proof of which can be clearly seen from the figures coming at the box office of the film. Now it will be interesting to see what the audience does with Alia and her film!

Let us tell you that Alia Bhatt is busy promoting her next film Brahmastra. Ranbir Kapoor, Mouni Roy, Amitabh Bachchan and Nagarjuna will be seen in the lead roles with him in this film. Apart from this, Alia also has several films in the pipeline. Recently, Alia’s film Darlings has been released on Netflix. In which Shefali Shah and Vijay Verma were also in important roles.

Also read: Alia Bhatt said about nepotism – If you don’t like my films then don’t watch them

Is eating bananas in control of blood pressure? Take care of these or else there will be damage

Dhanashree was saddened by this, some of these explanations were made about false rumours about her and Chahal…