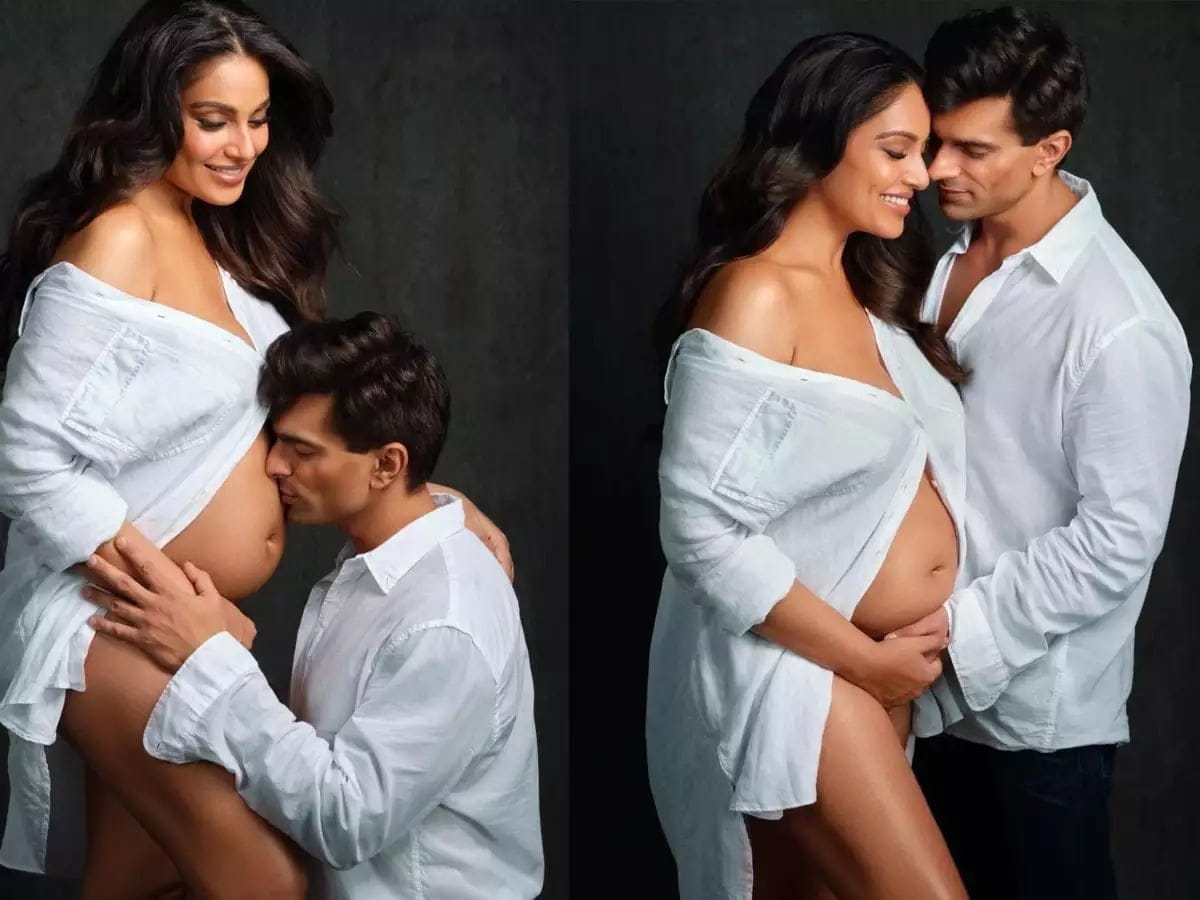 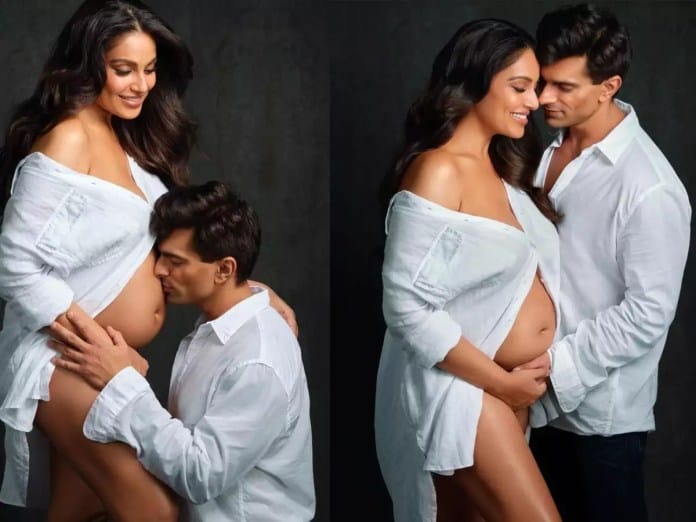 Bipasha got pregnant at the age of 43 after 6 years of marriage, showed her bump in just a shirt!

But the actress kept quiet about the news and later showed off her big baby bump in a picture. As per a report in Pink Villa, Karan Singh Grover and Bipasha Bose are going to be parents after a few months.

On the afternoon of August 16, Bipasha Basu shared two pictures on her social media. Her big baby bump is visible in this picture. Bipasha Bose has done this photo shoot wearing only one shirt and that shirt has only one button closed. Bipasha is seen with husband Karan Singh Grover. Both pictures are very similar.

Sharing these pictures, Bipasha Basu wrote that a new time, a new phase, a new light adds another unique shade to the glory of our life. We’re a little more perfect than ever. We started this life privately and then we met each other and since then we have been two. So much love for just two, it seemed a little inappropriate.

Also read: Karan Johar slips his tongue, Sidharth says you are dating Kiara, gets this reply

Then what we used to be two will now become three. It is a sign of our love, our baby will soon join us and add to our happiness. Thank you all for your unconditional love, your prayers and well wishes. You will always be a part of us. Thank you for being a part of our lives and creating another beautiful life with us.

It is noted that well-known Hindi cinema actresses Bipasha Basu and Karan Singh Grover worked together in the horror film Alone in 2015. After this film, the closeness between these two actors increased. Under which Karan and Bipasha started to be seen on many occasions.

After dating each other for a year, they both decided to get married. Based on which Karan Singh Grover and Bipasha Bose got married in April 2016. In such a situation, after 6 years of marriage, the news of these two couples becoming parents has come out.