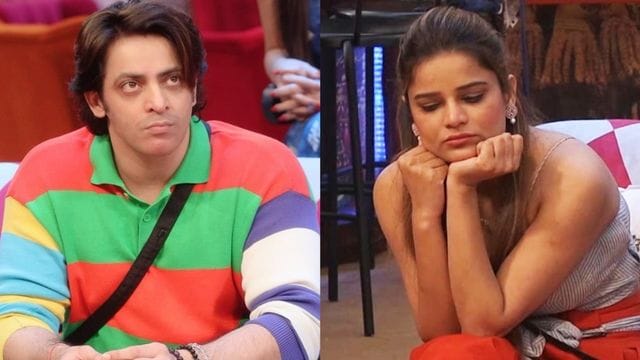 Bigg Boss 16 has been making headlines for all the wrong reasons since it first aired. The show is hosted by Salman Khan, and the producers are constantly introducing new twists and turns to keep their audience glued to their television screens. The show’s producers recently sent two wild card contestants, Vikkas Manaktala and Sreejita De, into the show, and both have been doing their best to entertain us.

However, the former’s recent fight with his co-contestant inside the house has landed him in legal trouble, so much so that a notice has been issued to the show’s producers and Mumbai CP.

In a recent episode, Vikkas Manaktala was seen engaging in a verbal brawl with Archana Gautam in which both dragged each other’s families and he made castiest remarks about her. However, the National Commission for Scheduled Castes has issued a warning to the filmmakers for referring to Archana as “Neech jati ke log,” a punishable offence.

The notice adds, “This is plainly an offence punishable under the SC/ST Act, and the Commission has decided to investigate the matter pursuant to the authority granted to it by Article 338 of the Indian Constitution. You are required to submit a report of actions taken to the undersigned within seven days of receiving this notice.”

Earlier, during their battle, Archana Gautam was also seen saying Vikkas Manaktala “Tu baap nahi ban sakta.” In the meantime, the candidate is frequently observed engaging in conflict with numerous other contenders, including Shalin Bhanot, Sumbul Touqeer, and others.

Stay tuned to the New Times Of India for more intriguing rumours and updates!