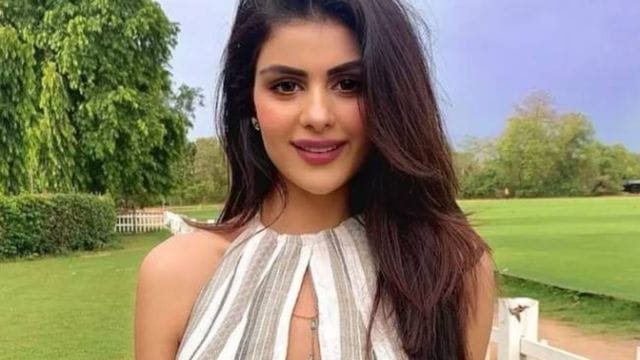 The Bigg Boss 16 house is having a family week, and Sajid Khan’s sister Farah Khan, Priyanka Chahar Choudhary’s brother Yogesh Choudhary, and Shiv Thakare’s mother all moved in yesterday. Today, these three VVIP guests will leave the controversial house and more family members will move in. We caught up with a family member of one of the contestants.

We caught up with Priyanka’s brother not too long ago and asked him about a lot of things, like meeting his sister after 3 months, her game, and how Ankit Gupta’s leaving affected it. Read on to find out everything he only told us.

Priyanka Chahar Choudhary’s brother talked about who else he was excited to meet in the Bigg Boss 16 house. He said, “I’m most excited to meet MC Stan. Kyuki Priyanka di ke baad mujhe Stan pasand hai.”

Stay tuned to see him talk on video about this and a lot more.