The relationship between Tina Datta and Shalin Bhanot has gotten worse over time in the Bigg Boss 16 house. In the last episode, the two of them got into another big fight. 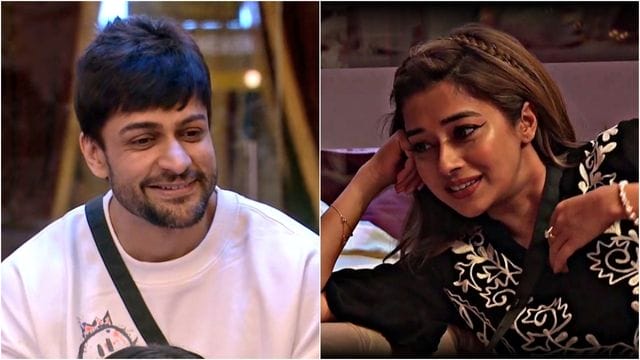 In the January 18 episode of Bigg Boss 16, contestants were trying to get rid of Nimrit Kaur Ahluwalia as captain. This caused a lot of chaos in the house. Bigg Boss told them to choose a name for the next captaincy task and give reasons why Nimrit shouldn’t be the captain of the house. This caused big fights in the house. Tina Datta and Shalin Bhanot also had a big fight about this because Shalin supported Nimrit and Tina didn’t.