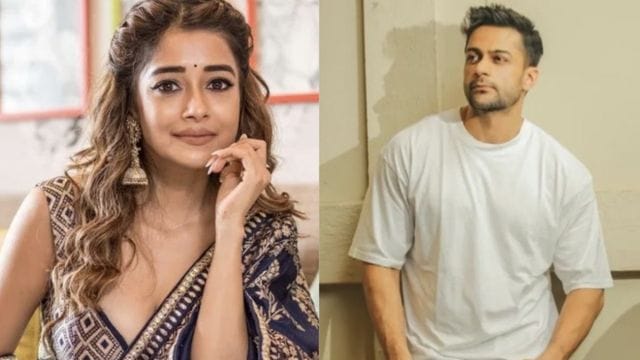 The relationships between the people in the house are always changing. Tina Datta and Shalin Bhanot, who used to be friends or lovers, are always in the news when they fight. According to a recent online promo, Tina Datta tells Priyanka Chahar Choudhary some shocking things about the outside world.

The two didn’t get along with Shalin Bhanot, but they told him a big secret about him. It was from when he found out that Tina was running for Big Boss 16.

Tina tells Priyanka, “Do you know why it’s funny that Shalin is trying to shut me up? When he found out I was on the show and that we had friends in common, he was excited. Before coming here, Shain called a friend we both knew and asked him to set up a meeting with me. Shalin said that he wants to work as a group. There are reasons why he can’t change his mind. He also met Gautam outside. How did they become so close that they called each other brothers from the start?”

“He has also taken the name Sajid Sir. He said that we will all play together. I didn’t want to meet him because I wanted to start fresh where I was. He was desperate to meet me. Besides Sreejita, I didn’t know anyone else. He was making plans from the outside, so how am I using him, you dumbass?” she asked.

Tina also told everyone that Shalin had asked her for “something very cheap.” “Priyanka, I know this will disgust you. He asked for something that didn’t cost much. It’s selfish, but I can’t say it inside. I didn’t want to bring it up, so I told him I don’t like talks like that.”

Shalin and Tina have not been getting along for a long time. In the most recent episode of Bigg Boss 16, Shalin Bhanot and Tina Datta had a heated argument. The first step was for the contestants to decide if Nimrit Kaur Ahluwalia should stay on as a captain.

Stay tuned to New Times Of India for more TV Show, and Bigg Boss Updates along with Bollywood News, Hollywood News, and many more and bookmark our website so that you can’t miss any updates.