Bigg Boss 16 Has Been Criticised by Viewers for What They Call a “B**ching Session” Involving Priyanka Chaudhary. Watch the Video!

On the reality show Bigg Boss, contestants could talk about Priyanka Choudhary's strategy in the Bigg Boss house. What Shalin Bhanot, Shiv Thakare, and MC Stan had to say is below. 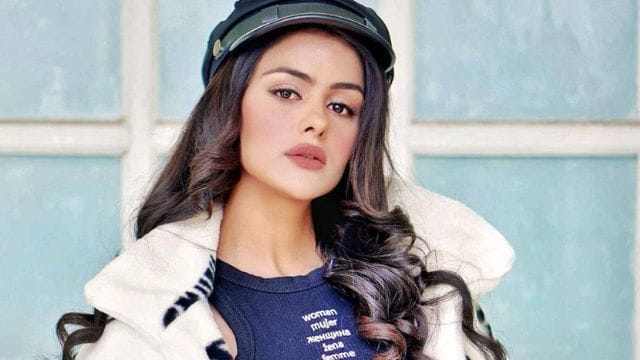 In the most recent episode, Bigg Boss gave the housemates a new task. In the Bigg Boss house, the contestants were supposed to give their thoughts on Priyanka Chahar Choudhary’s game plan. In a new promo that was shared on social media, contestants are seen going into the confession room one by one and talking about Priyanka’s game.

Shalin Bhanot said that she was “illogical,” and Shiv Thakare said that she was “zero.” MC Stan said that she is too stubborn to change, so she will always be the way she is. Many of Priyanka’s fans came to her defence and criticised Bigg Boss for setting up a “b**ching session” against her.

ColorsTv posted the ad on social media with the caption, “Sach, bahut hi ajeebo gareeb hota hai yeh sach.” This means that the truth is always bitter and strange.

“Doosre ko neeche dekharkar, apne aapko upar, apni superiority dikhaaye, Priyanka unme se ek hai,” Shalin said, “she tears down others to uplift herself, she presents herself as superior in comparison to others.”

“Uska nature koi badal nhi sakta (Nobody can change her nature),” MC Stan declared in the confession chamber with his companion Shiv. Shiv immediately responded, “Priyanka ka main strong tha ladai, jaise woh nikal diya, Ankit ke baad se woh shuniye lag rahi hai” (Priyanka’s forte was fighting, and now that her friend Ankit has been expelled, she is looking like a zero in the programme without his backing).

Trailer for the Young Adult Drama “Class” Has an Exciting Twist! Watch Now!