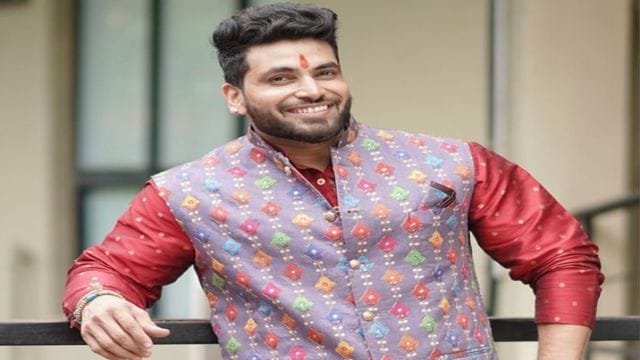 Vikkas Manaktala referred to Shiv Thakare as the most unclean contestant on Bigg Boss 16. The actor referred to Shiv as a horse-faced donkey. Vikkas Manaktala was eliminated from Bigg Boss 16 in the most recent episode. The actor entered the competition as a wild card contender, but his trip was cut short. However, it appears that he did not leave on a happy note with everyone.

We are discussing Shiv Thakare! Currently, the competitor is one of the most popular players on the show, but it appears that Vikkas is not impressed with him. Shiv and Vikkas have certainly gotten off on the wrong foot, as the winner of Bigg Boss Marathi 2 has been accused of playing a very dirty game. The Ghulam actor also referred to Shiv as a donkey with a horse’s face.

On Krushna Abhishek’s show, The Bigg Buzz, Vikkas Manaktala was cited as saying, “Shiv Thakare seems extremely lovely and innocent, but he’s bitter on the inside, he’s very intelligent and crafty, and he’s fooling the audience by pretending to be innocent. He provokes a competitor until they do something violent and against the rules, at which time he plays the victim card. I believe that is a pretty unsavoury game.”

Vikkas went on to say that Shiv was never his intended target, but that he did setup certain contradicting conditions on purpose. The actor stated, “He believes he is doing well and his game is going well, but I believe he is a donkey in the face of a horse.”

On occasion, when I was joking, he attempted to make it a problem. Shiv was attempting to provoke and provoke me by producing ridiculous muddas, but I had no intention of engaging him in combat.

However, Vikkas Manaktala has his own Bigg Boss 16 favorites. In a Twitter conversation with some Bigg Boss fans, he expressed his desire for Priyanka Chahar Chaudhary or Abdu Rozik to win the competition. It will be fascinating to observe next week which contestant’s career on the show comes to an end.