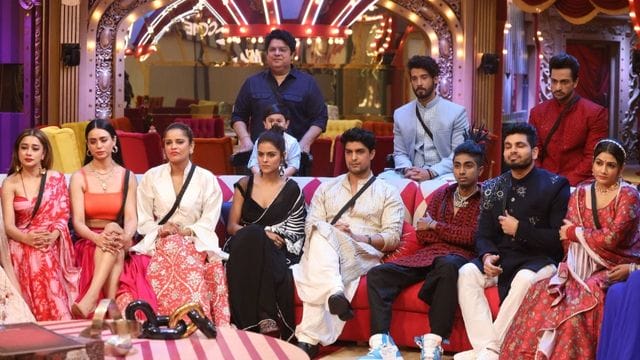 On the January 1 episode of Bigg Boss 16, MC Stan gave the contestants a live rap show. During that time, Tina Datta told Shalin Bhanot how she felt about him.

Bigg Boss 16 contestants went all out to celebrate the New Year. They were surprised when BB set up a live rap concert. Everyone had a good time when Ikka and Seedhe Maut, two well-known rappers, performed live with MC Stan. During the show, Tina Datta told Shalin Bhanot that she loved him. Sajid Khan also told Abdu Rozik to stay away from Priyanka Chahar Choudhary and Tina. He said that Abdu is only being used to get footage.